Comparing the AfD to the Nazis gives them more attention than they deserve. 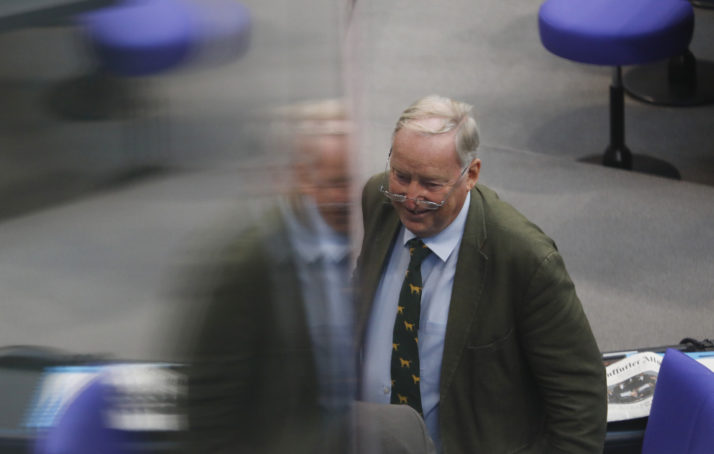 An anonymous tweeter found that Gauland’s piece had some likeness to a speech given by Adolf Hitler in 1933.

The Berlin daily newspaper Tagesspiegel then asked a couple of historians to compare the two speeches. Their verdict?

The wording differed, but Gauland and Hitler had explored the same basic idea — a…