In little more than 100 years, humans have radically transformed the sky: chemically, territorially and militarily.

In this increasingly contested space, technological developments are accelerating the transformation. 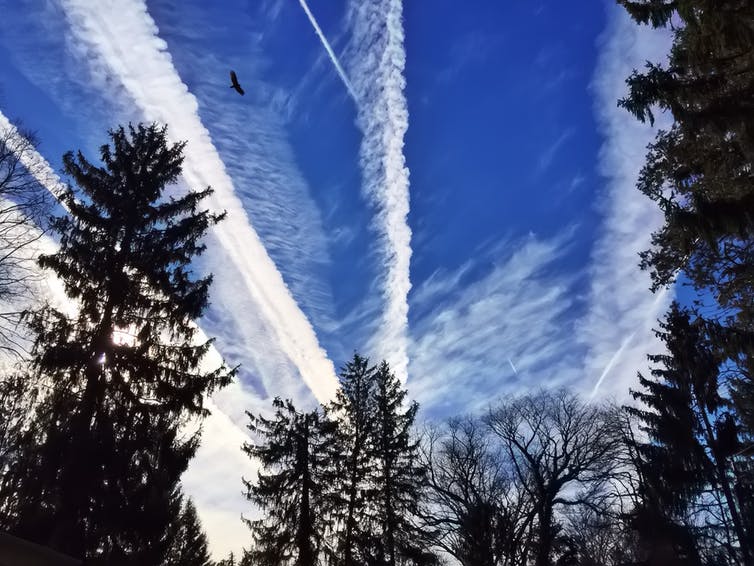 New forms of military and commercial exploitation are increasing the disparity of power between those who dominate airspace and outer space, and the billions of people on the ground affected by the…

People are increasingly vulnerable to being tracked, watched and targeted from above.

The use of combat drones is escalating and…