In the exclusive economic zone of Latvia near the border recorded the appearance of the Russian warship.

This is reported by the National armed forces of Latvia in Twitter.

“On 6 October in the exclusive economic zone of Latvia, at a distance of 14 nautical miles from the state border was fixed the Russian military ship “guarding”, – stated in the message. 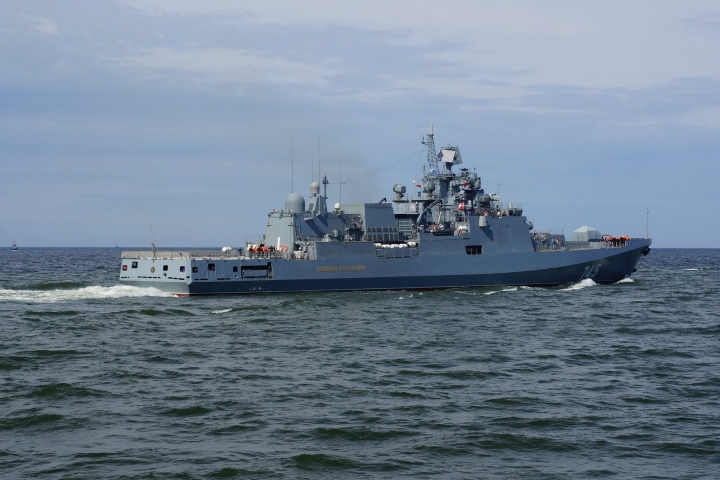 We will remind, military ships and aircraft of the Russian Federation with the beginning of the conflict in Ukraine and worsening of relations between the West and Russia are increasingly fixed in close proximity to air and…