As the party gathers in Liverpool, is Corbyn’s promise to empower members coming back to haunt him?

Minutes after trouncing Owen Smith and winning his second Labour leadership contest in September 2016, Jeremy Corbyn promised to reward the mass membership that had backed him by giving them more power inside the party. 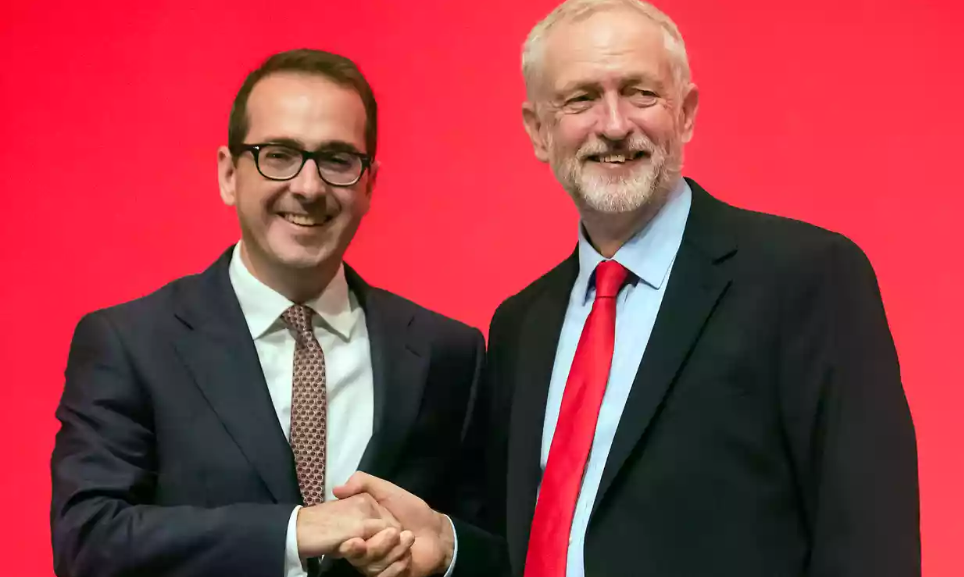 “The participation is even higher, and my majority is bigger, and the mandate is very strong. So let’s use it to reach out,” he said.

“With this huge membership, that has to be reflected much more in decision-making in the party.”

Two years on, as…