States are perpetually striving to get stronger, either by making common cause with other states or expanding economically and militarily at the expense of other states.

Before the 20th century, the ‘balance of power’ sustained by military alliances between states gave the best possible explanation for understanding, interpreting and predicting geopolitics. 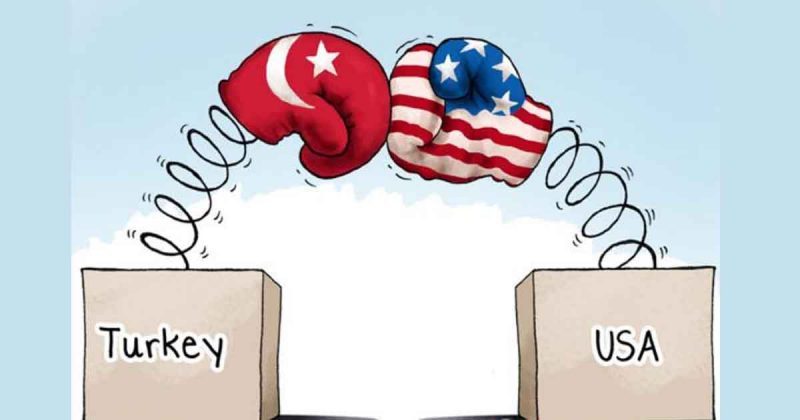 In the 20th century, especially after the Second World War, the idea of collective defense under international institutions gained prominence.