It’s not normal for a historian to check for bombs under his car every morning.

Or to give lectures with heavy police protection. 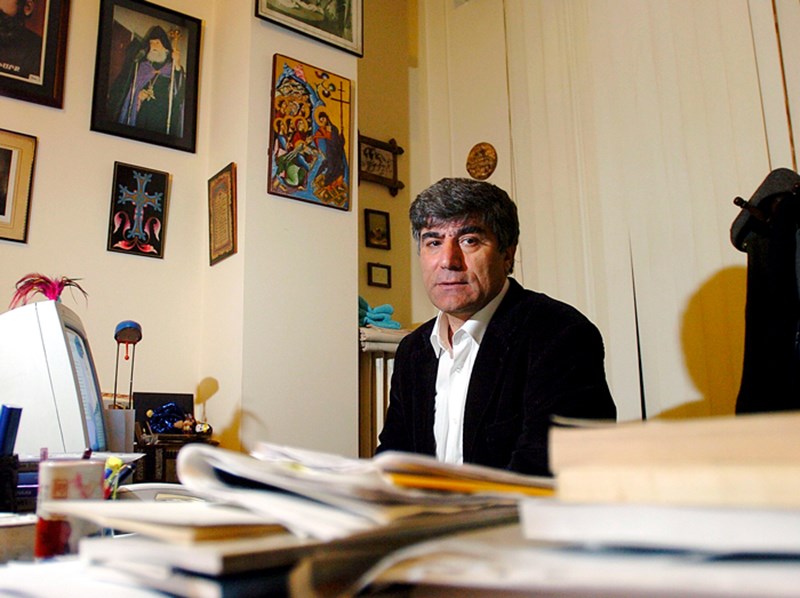 It’s not ordinary to answer phone calls in the middle of the night only to hear a military marching band. To be detained at airports, branded a “terrorist”.

It’s not commonplace for an academic in the West to appear on the hit list of a shadowy cabal of military officers.

But such has been the…