Kurdish-Iranian journalist and writer Behrouz Boochani has been exiled on Manus Island since August 2013.

He fled Iran in fear of his safety, as a result of his advocacy on behalf of Kurdish people.

I was introduced to Boochani in late 2014. 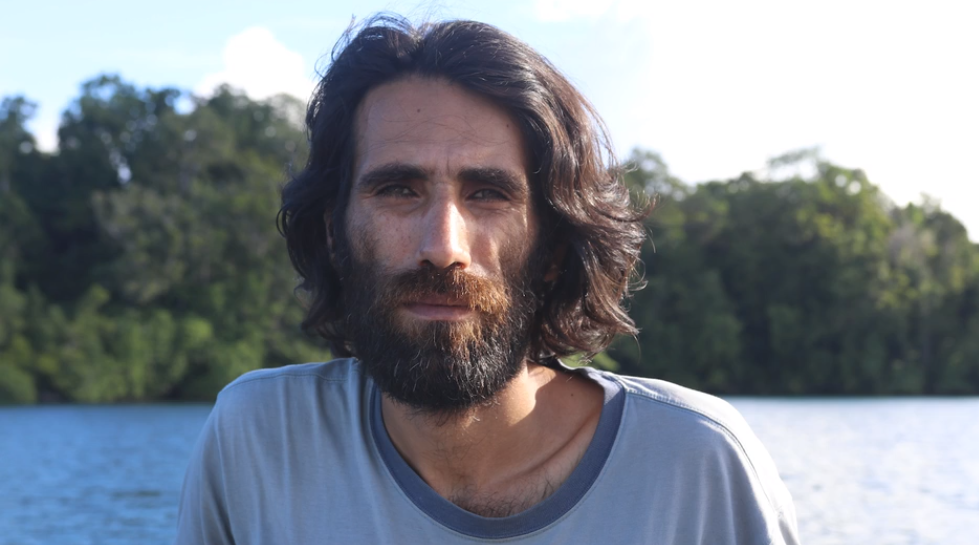 His acclaimed book No Friend but the Mountains was published on July 31.

Arnold Zable: Behrouz, for years you have been defined as a refugee, and for a time, as a number – MEG 45 – reduced, as you write in your book to ‘one of the many wild bees in the…