The American anti-racism educator teaches about an insidious and damaging form of racism that lurks in progressive people like herself: white privilege.

She believes many white people are unconscious of their privilege, but — often — that’s a message they don’t want a bar of. 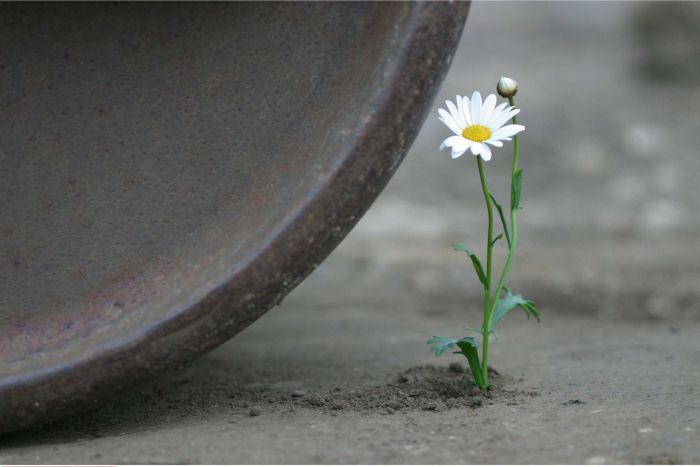 “For many white people the mere suggestion that being white has meaning will cause great umbrage,” she says.

And she argues that kind of defensiveness doesn’t just ignore racism — it..