But it is flawed and subjective

A few months ago, I stepped out one morning and saw a coil of animal poo on the doorstep.

My mother and I spent a long time trying to figure out what sort of animal had done the deed. 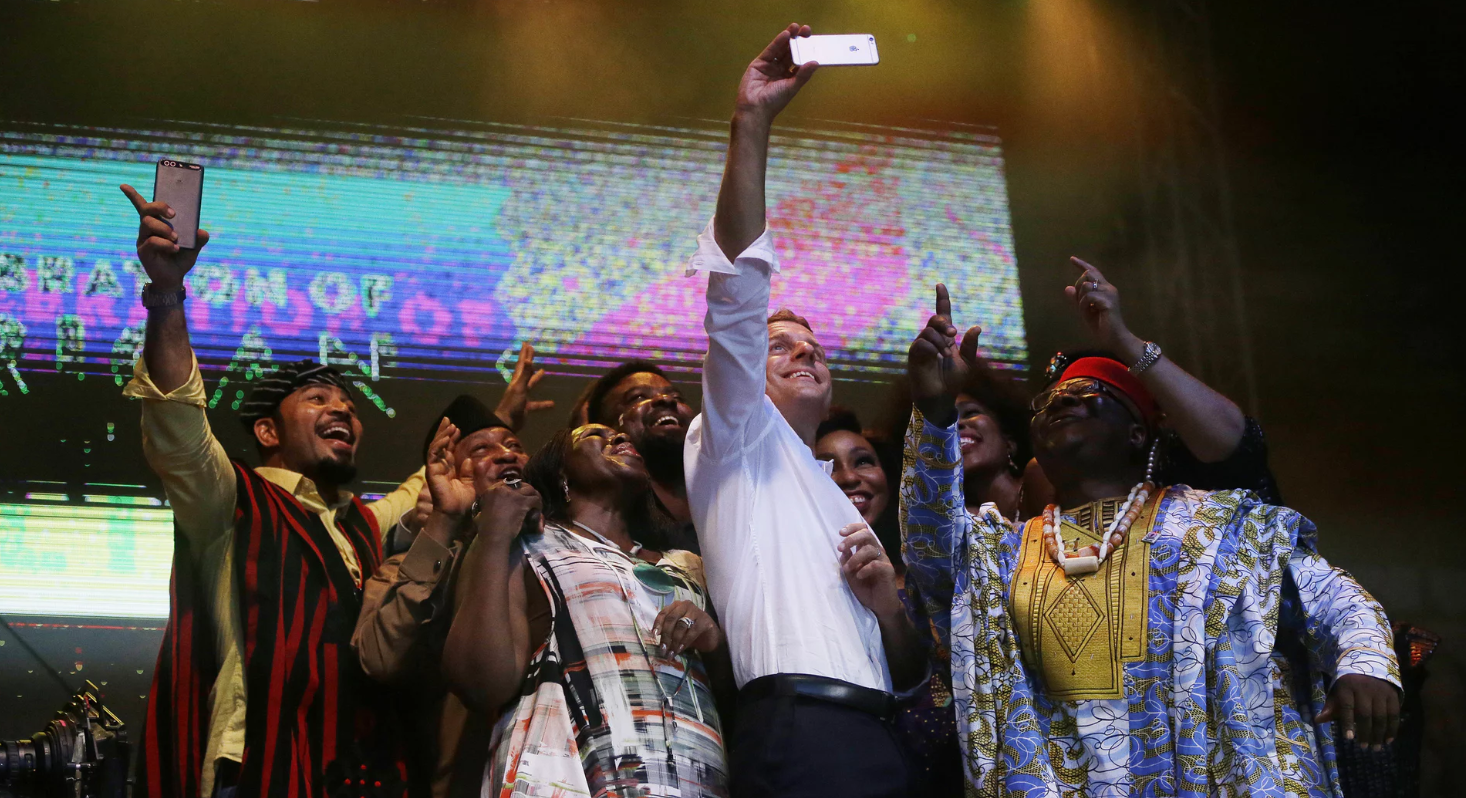 We decided, in the end, that a fox was the culprit.

But it could also have been a racist.

The incident has occurred twice but as we’ve got rid of the evidence both times, we’ll never know.

I am not the only one who has had a similar experience in London.