The Vatican has expressed “shame and sorrow” in its first response to a groundbreaking US Grand Jury report detailing decades of sexual abuse in the Catholic Church. 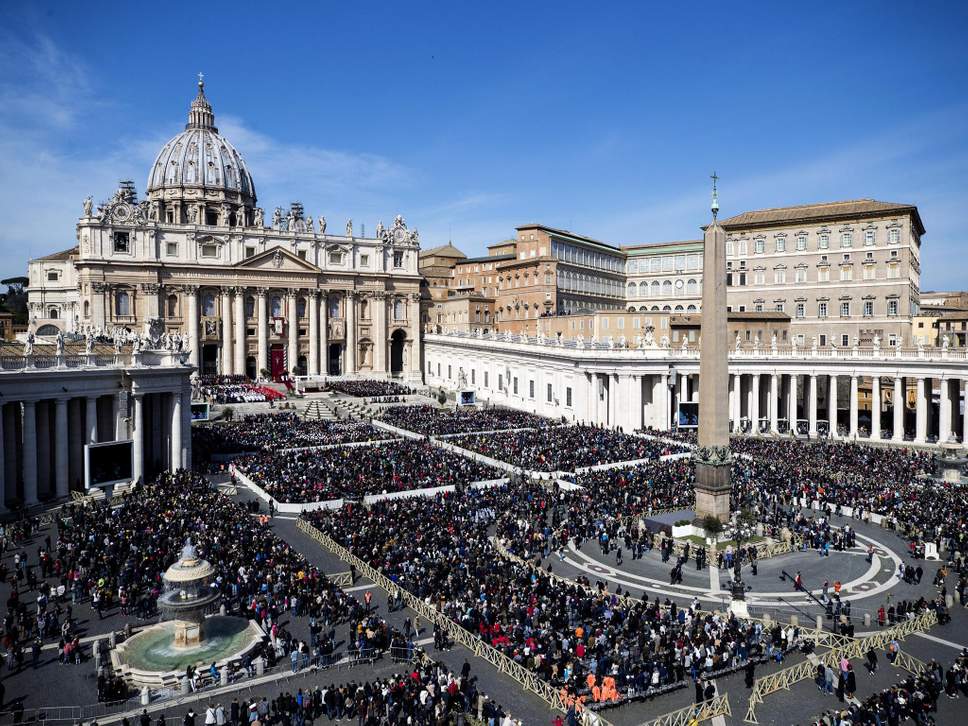 The report accuses over 300 “predator” priests throughout Pennsylvania of abusing nearly 1,000 children — and the Church of conducting a systematic cover-up.

However, the actual number of total abuses in those dioceses since 1947 may be far higher than the reported figure.

“We believe that the…