What are we without friends, those who know us warts and all but love us anyway?

Yet many friendships drift away as we age, leaving us beating on, boats against the current, borne back into the past…

Even now, with our friendship effectively over, I still picture Damian* as he was long ago when we met as reporters on the shameless Melbourne Truth. 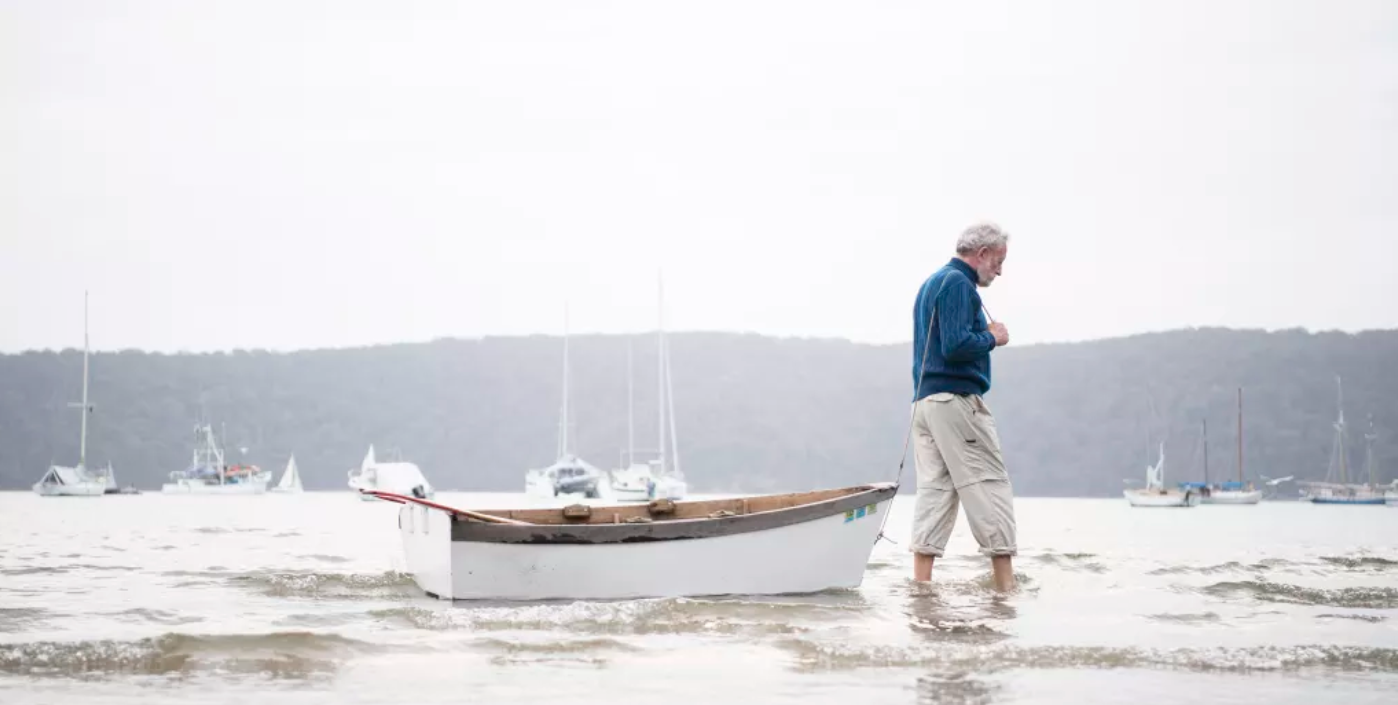 More specifically, I visualise him crawling triumphantly from a dumbwaiter on the 15th floor of the Southern Cross Hotel, where Frank Sinatra was under siege by unions after calling female journos “buck-and-a-half hookers” in 1974.

In my mind’s eye, Damian stands, straightens his red afro and his checked bell-bottoms, and sashays off in search of Sinatra’s suite.