Tennessee has carried out the execution of a man condemned for the 1985 rape and murder of a seven-year-old girl, marking the first time the state has applied the death penalty in nearly a decade.

Inmate Billy Ray Irick, 59 — convicted in 1986 in the death of Paula Dyer, a Knoxville girl he was babysitting — was the first to receive a controversial new three-drug lethal cocktail. 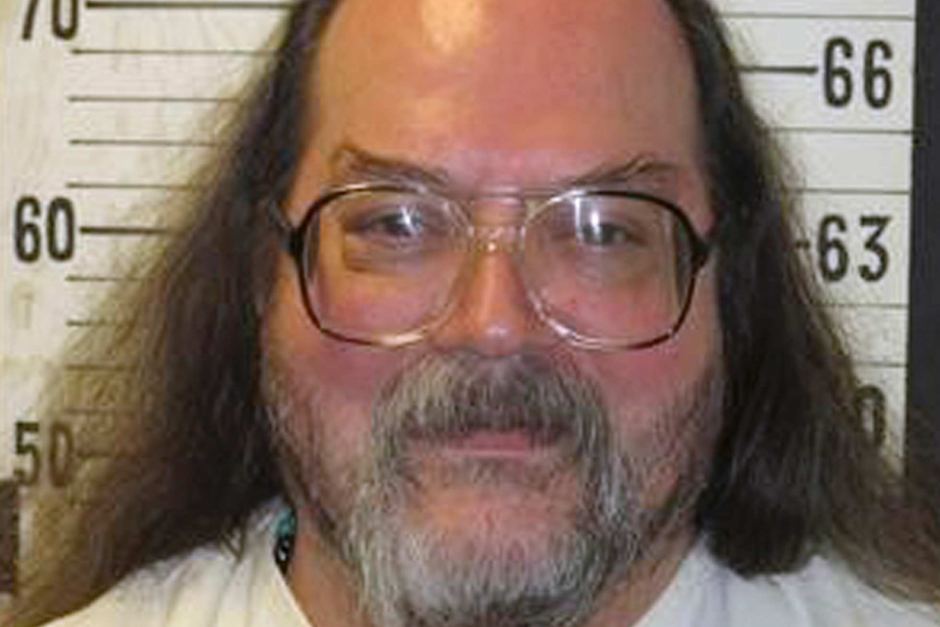 Irick had been a boarder in the home where the girl lived with her mother, stepfather and siblings.

Irick, who had spent more than three decades on death row, was put to death at the Riverbend Maximum Security Institution in…