As tensions simmered between Ankara and Washington over detained American pastor Andrew Brunson, the leaders of Turkey’s non-Muslim minorities issued a joint statement July 31 to deny that they faced any oppression in the country.

The timing of the move was rather remarkable, and for Garo Paylan, an ethnic Armenian lawmaker for the Peoples’ Democratic Party (HDP), the issuance of such a declaration was “in itself a proof that we are not free.” 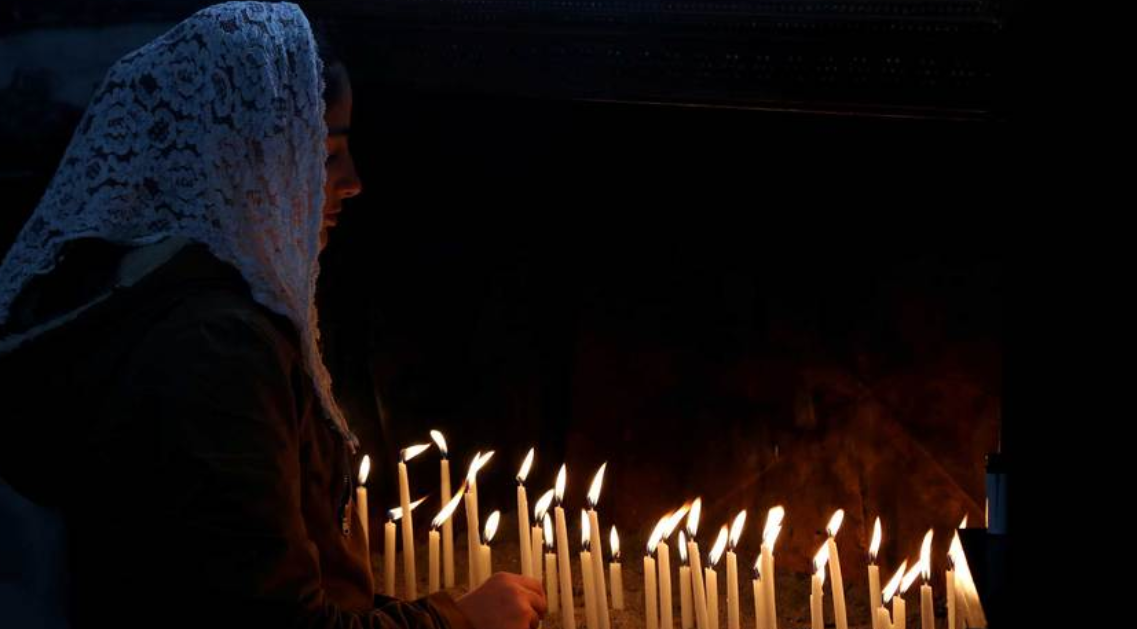