The federal government is being urged to make the health star rating system mandatory, with new figures showing only 28 per cent of food and drinks display stars.

A George Institute for Global Health study found only about 4350 of 15,770 eligible products on supermarket shelves in 2017 featured a health star rating. 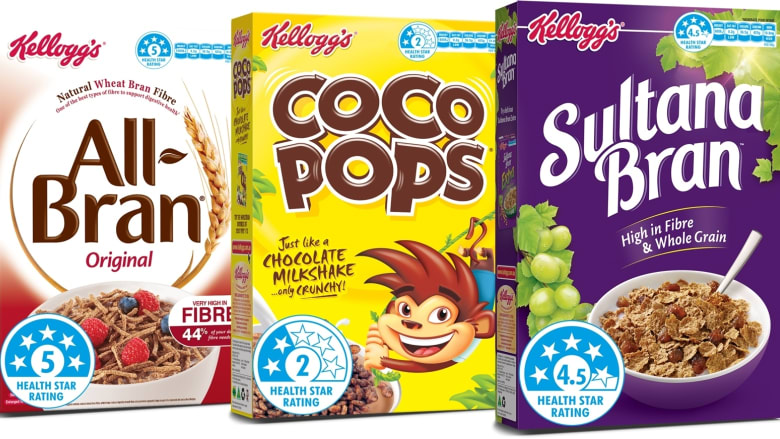 Food multinationals General Mills, PepsiCo and Mondelez, which sell household brands such as Latina, Oreo and Doritos, have opted out of the system altogether.