(MENAFN – SomTribune) – For years, Kenya and Somalia have argued over where their maritime boundary in the Indian Ocean runs.

The International Court of Justice in The Hague could now decide who owns the sea, a decision that will only suit one. 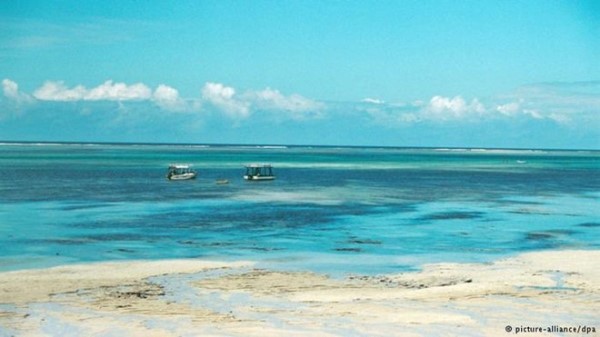 A narrow triangle off the coast of Africa, in the Indian Ocean, about 100,000 square kilometers (62,000 square miles), is the bone of contention between neighboring Kenya and Somalia.

Both countries want the area because it supposedly has a large deposit of oil and gas, but it’s not clear to which country it belongs.

“The position of the boundary is a gray area,” said Timothy Walter, a maritime border conflict researcher at the Institute for Security Studies (ISS) in…