Brazil has re-opened its northern border with Venezuela to those fleeing economic and political turmoil there, after briefly closing it.

The Supreme Court overturned an earlier order to shut the frontier until Brazil could put in place the right conditions to receive the huge influx of people.

Authorities in the state of Roraima in Brazil’s Amazon region say some 500 Venezuelans cross the border every day. 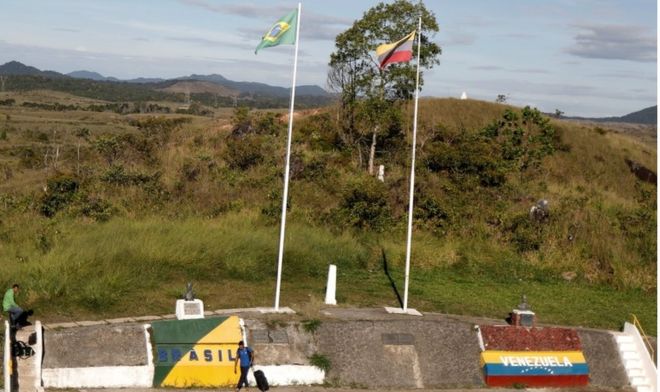 The border was re-opened to Venezuelan migrants after a few hours on Monday.

“It is not justified to take the easy path to ‘close the doors’ because of difficulties in hosting refugees,” Supreme Court justice…