Last month I received a call from a friend of long standing in Las Vegas.

He indicated that he was in distress; his friend had been in an automobile accident and, to his surprise, drugs were found in the backseat of his friend’s car.

The legal aide representative who contacted him said his buddy was being held in an overnight cell before a judge ruled on this matter the following day. 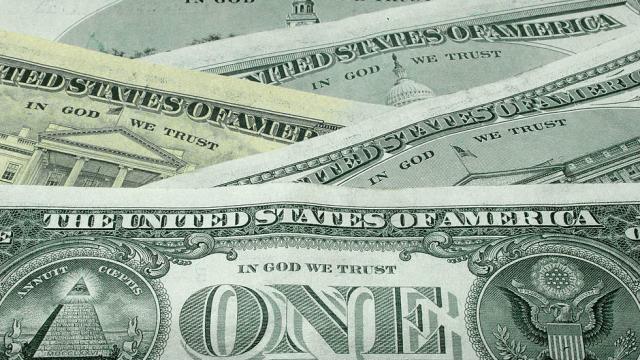 In order to secure this hearing, a bail bond had to be posted.

The legal aide suggested that my friend secure $4,000 in Best Buy gift cards and reveal the numbers on the cards as soon as…