With limited options to deescalate the conflict, ASEAN turns to diplomacy while building broader economic and military alliance with the USA

The new Chinese hegemony in Asia Pacific poses both opportunities and risks for member states of ASEAN. 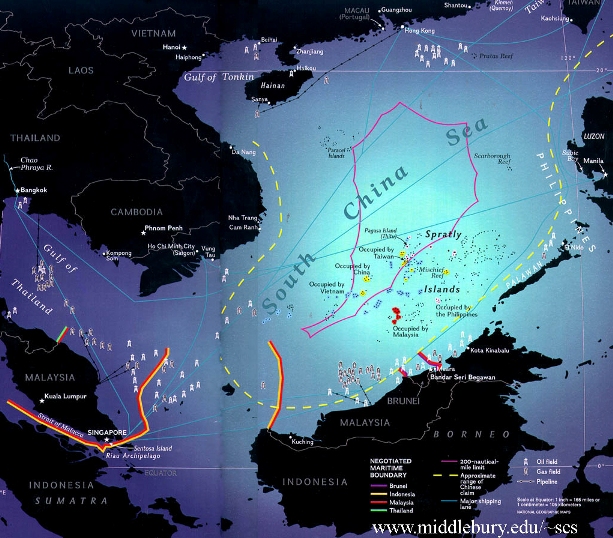 China’s Belt and Road initiative promises new economic frontiers and some South East Asian countries are only too willing to concede to the territorial ambitions of China in the South China Seas to pursue economic growth.

This week, the foreign ministers of ASEAN signed a draft agreement on the code of conduct in South China Sea.