A new study released by Charles Blahous at the Mercatus Center at George Mason University has received a lot of attention this week.

It concludes that the “Medicare for all” proposal endorsed by Sen. Bernie Sanders (I-Vt.) and others would “increase federal budget commitments by approximately $32.6 trillion during its first 10 years of full implementation.” 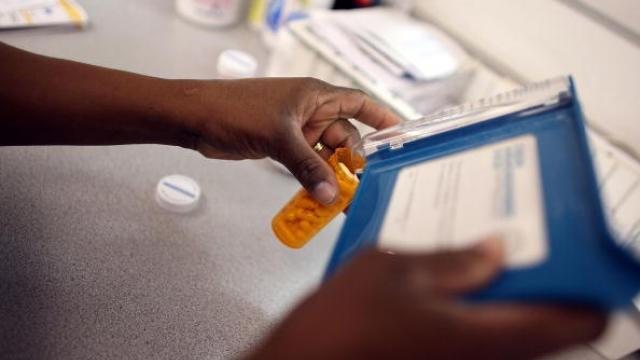 The study goes on to point out that “doubling all currently projected federal individual and corporate income tax collections would be insufficient to finance the added federal costs of the plan.”