A Ukrainian court on Tuesday sentenced an 84-year-old scientist to 12 years in prison for passing on military information to Russia, his lawyer and the prosecutor said.

Mekhti Logunov was arrested in August last year in Kharkiv, a city in northeast Ukraine near the front with pro-Russian separatists, according to the regional prosecutor. 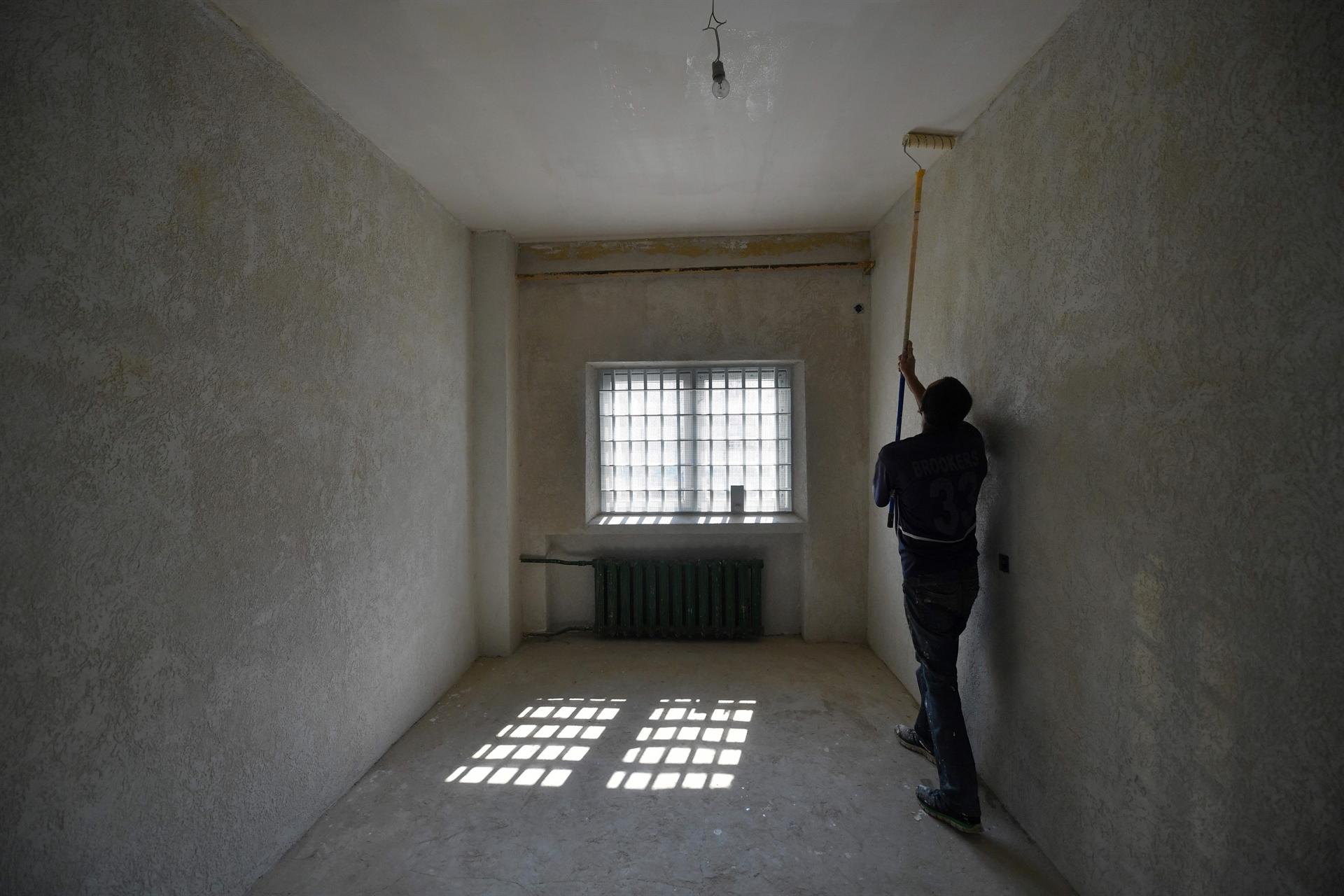 “He was gathering information belonging to scientific institutions that were state secrets,” notably in the military domain, the prosecutor said in a statement.

Logunov’s trial took place behind closed doors because of the…