As if there was any remaining doubt, the past few weeks have shown that US President Donald Trump is fully committed to demolishing the American-led post-war order and free-trade system.

Europeans no longer have any time to waste: The EU must assert itself as a unitary, self-sufficient global power before it is too late. 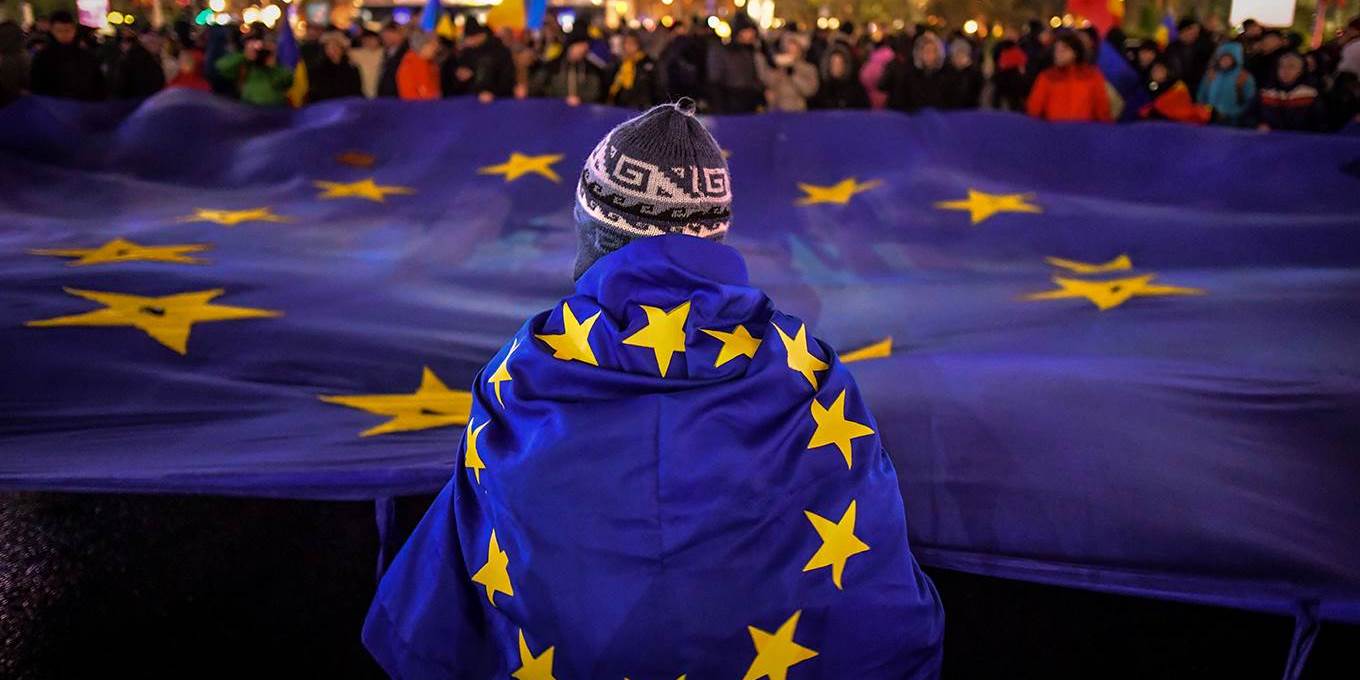