The outcome of the July11-12 NATO meeting in Brussels got lost amid the media’s obsession with President Donald Trump’s bombast, but the “Summit Declaration” makes for sober reading.

The media reported that the 28-page document “upgraded military readiness,” and was “harshly critical of Russia,” but there was not much detail beyond that. 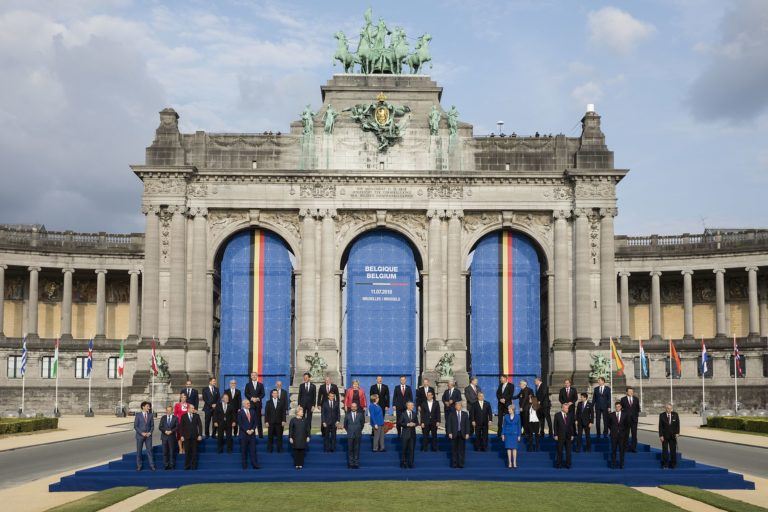 But details matter, because that is where the Devil hides.

One such detail is NATO’s “Readiness Initiative” that will beef up naval, air and ground forces in “the eastern portion of the Alliance.”

NATO is moving to base troops in Latvia, Estonia Lithuania, the…