Paolo Savona was and still is an essential figure to understand the recent Italian economic and financial history.

He was Minister of Ciampi’s government in 1993, just at the time when Italy’s entry into the single currency system was being planned. We will revert to this issue at a later stage.

From the beginning of his university studies, Paolo Savona was one of Guido Carli’s favourite students. 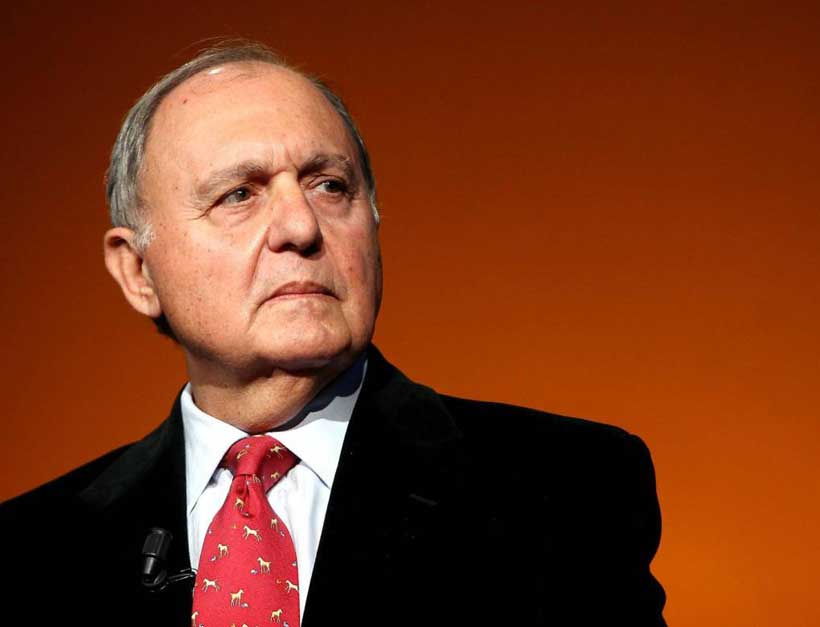 Shortly after graduation, he won a public competition for the Bank of Italy when Guido Carly was Governor.