After a week in which we lost Fairfax and the Brisbane Writers festival banned writers, we need more than ever places where we can listen and reflect on different perspectives.

A writer, if they are doing their work properly, rubs against the grain of conventional thinking. 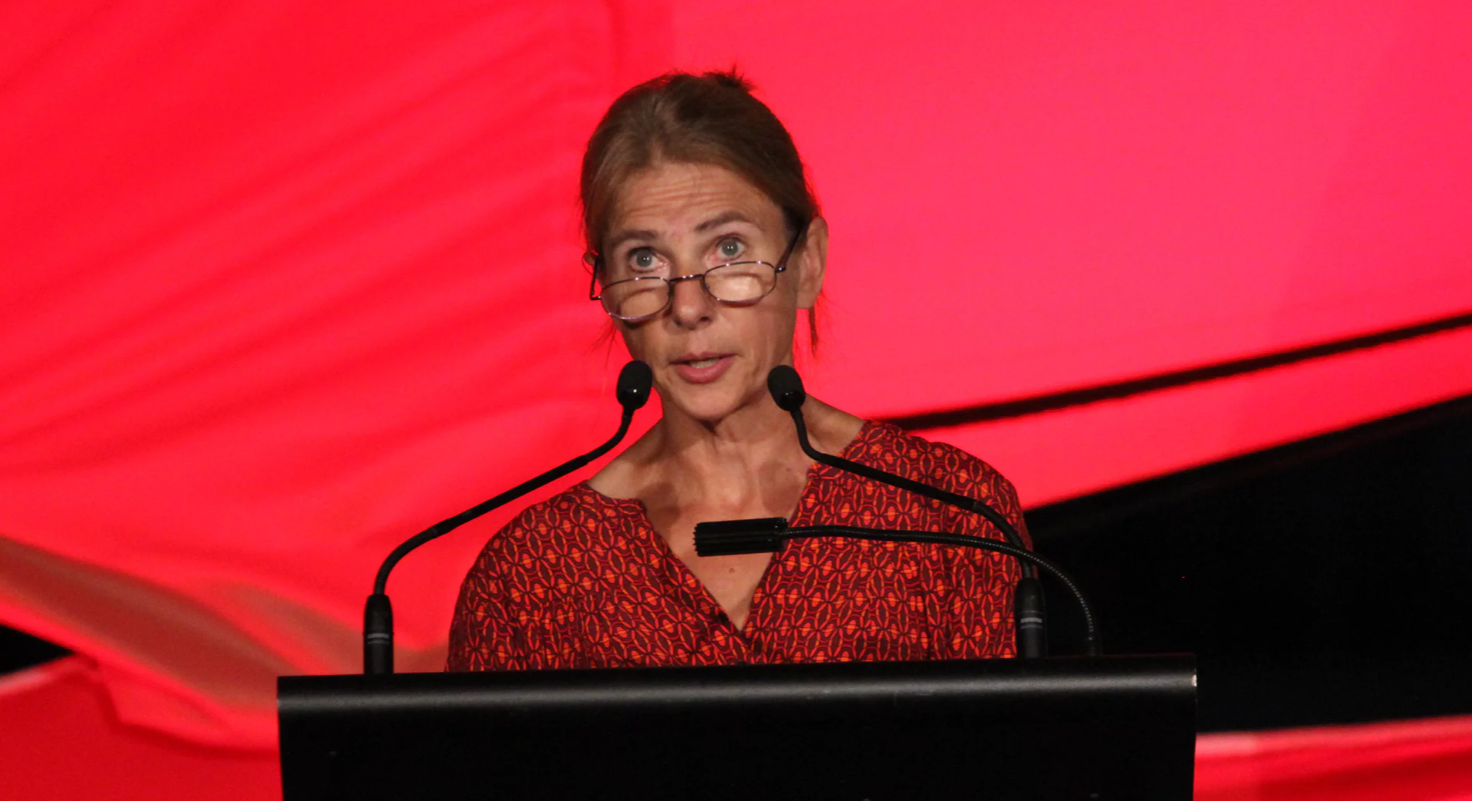 Once upon a time writers’ festivals celebrated them, and with them the values of intellectual freedom and freedom of debate.

Writing that mattered wasn’t seen as being about being reassured, comforted, deceived and…

Rather it was, as…