The Bank of England’s move to slash base rates to 0.5 per cent at the peak of the financial crisis in March 2009 is primarily to blame. 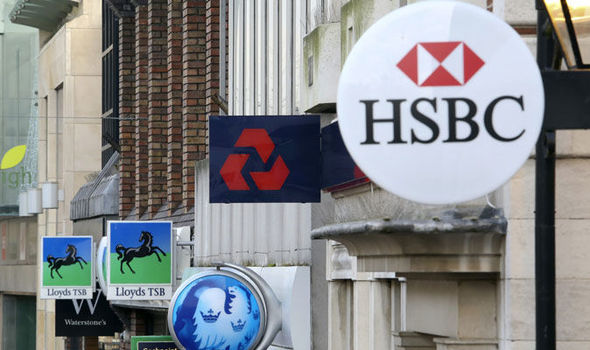 Banks, and to a lesser extent building societies, have made a bad situation worse by abandoning loyal savers who have kept the same account for years.

The average closed branch-based savings account pays just 0.1 per cent, while some pay a scandalously low 0.01 per cent.

This is hardest on loyal, older savers who do not want the…