President Trump has often touted his personal chemistry with leaders like Xi Jinping of China or the royal family of Saudi Arabia as the key component of his foreign policy approach.

He has described his handshake with Kim Jong-un in Singapore as more important than the terms of the agreement they signed. 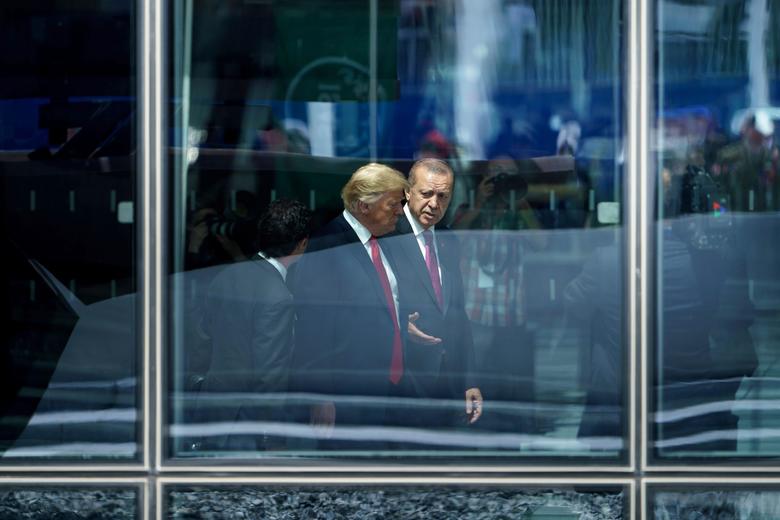 He has suggested that if Vladimir Putin were readmitted to the G-8, he could ask the Russian leader to “do me a favor” by withdrawing forces from Syria or Ukraine.

But the latest news from Turkey suggests the…