South African photographer, Bonile Bam, decided that he wanted to tell a different Nelson Mandela story by documenting the landscape and physical setting in which Mandela lived as a boy.

Like Mandela, Bam also grew up in the Eastern Cape province. 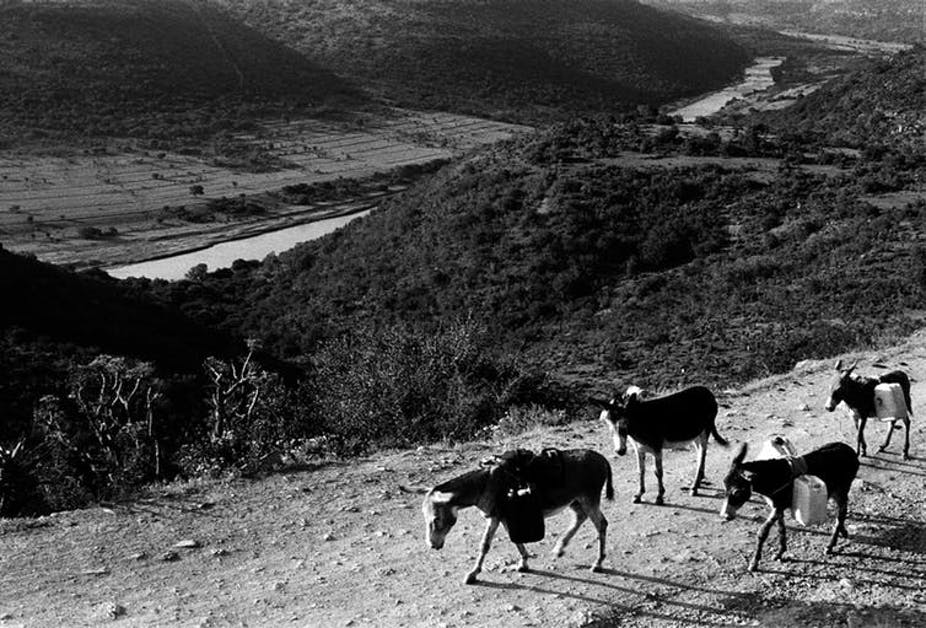 The entirely black and white photographs will form part of an upcoming exhibition in Johannesburg called Mandela’s Roots (revisited).

Raymond Suttner interviewed Bam on his photography and how he came to develop the Mandela exhibition, which coincides with Mandela’s birth 100…