A rare survivor of the harshest Stalin-era labour camps has died aged 89 in Russia’s far east.

During an escape attempt in 1954 he spent five months hiding in a freezing mine with two other prisoners. 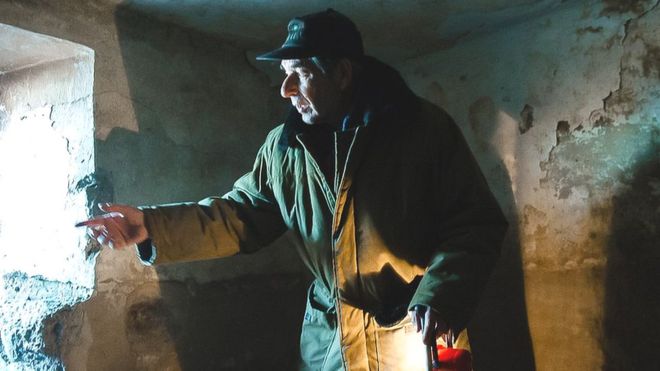 Kovalyov’s story was featured in Vesma, a news site based in Magadan. The communist regime shipped thousands of “enemies” to prison camps via Magadan.

In 1950 Kovalyov, aged 20, was found guilty of anti-Soviet sabotage – one among the…