If the vote goes smoothly, it’ll be only the second time since Pakistan became independent 70 years ago that power has been transferred peacefully from one government to another.

But there are fears of a creeping coup, amid accusations of military intervention. 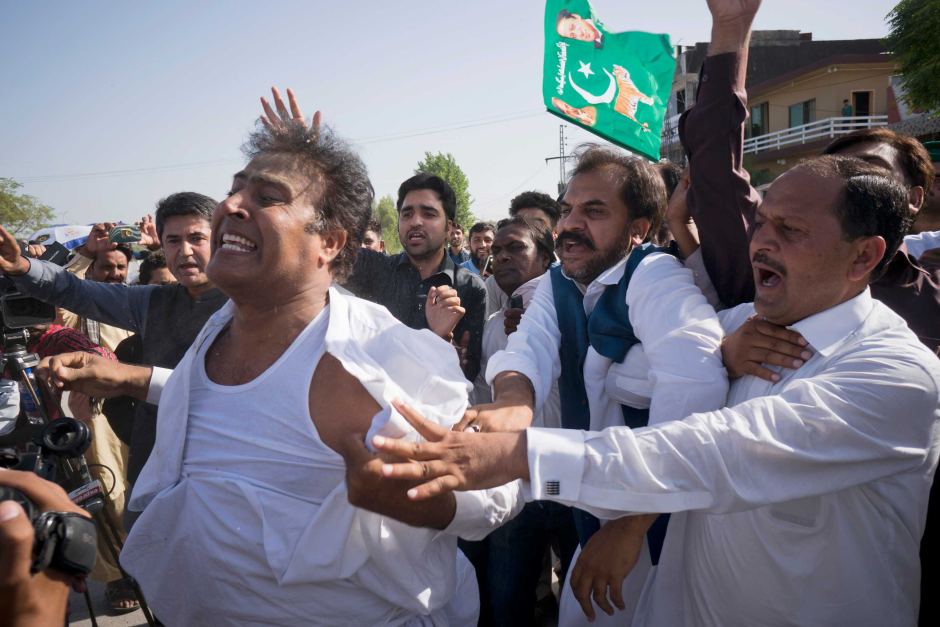 The problem for the ruling PML-N is that its…