A young mother who died after being set alight in a still unexplained tragedy is believed to have entered Australia illegally as a child bride.

Police initially believed Hazara woman Sadif Karimi was 22 when she died in The Alfred hospital in February after being severely burnt in a backyard in Melbourne’s south-east. Her family said she was just 17. 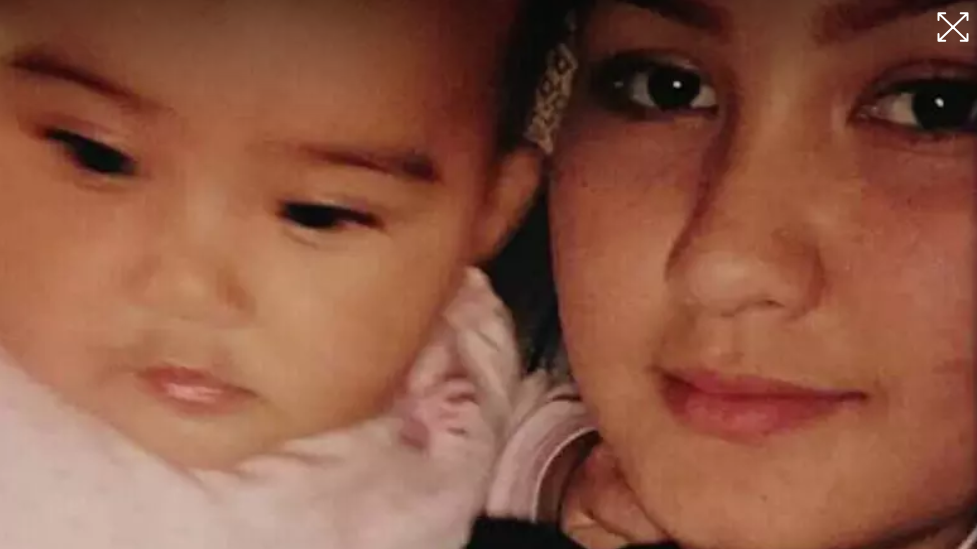 And it can also be revealed that Sadif Karimi’s real name was Ziba Haji Zada.