Activists, dissidents and writers are gravitating to other social media platforms as Facebook appears to acquiesce to government censorship demands

When logging onto Minds, an open-source social media platform, it is hard to miss the huge number of posts written in Vietnamese.

Of the platform’s over one million users, about 10% hail from Vietnam, according to recent media reports. 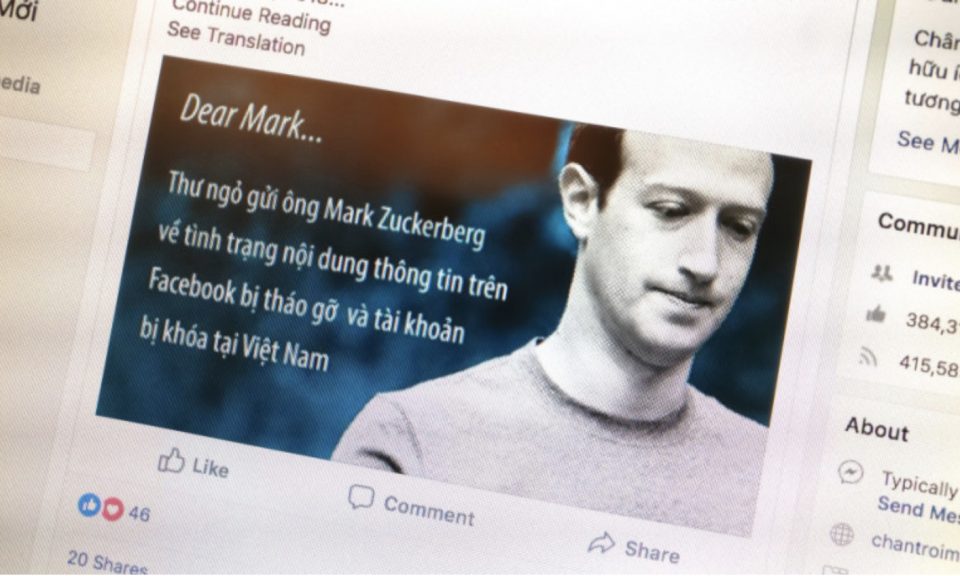 What’s more, roughly 100,000 of those Vietnamese users signed up in the period of just one week, the reports said.