(Geneva) – Vietnam’s government should release all political prisoners and uphold its pledges to respect basic civil and political rights, Human Rights Watch said in a submission to the United Nations Human Rights Council. 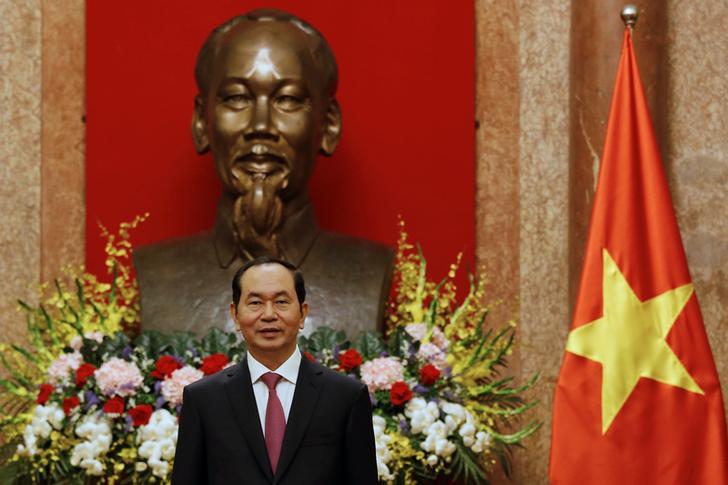 Vietnam will be appearing before the UN Universal Periodic Review (UPR) in January 2019. During its 2014 UPR review, Vietnam accepted 182 out of 227 recommendations it received from UN member countries.

Since then, the Vietnamese government has done little to honor its commitment – and in some cases has made the…