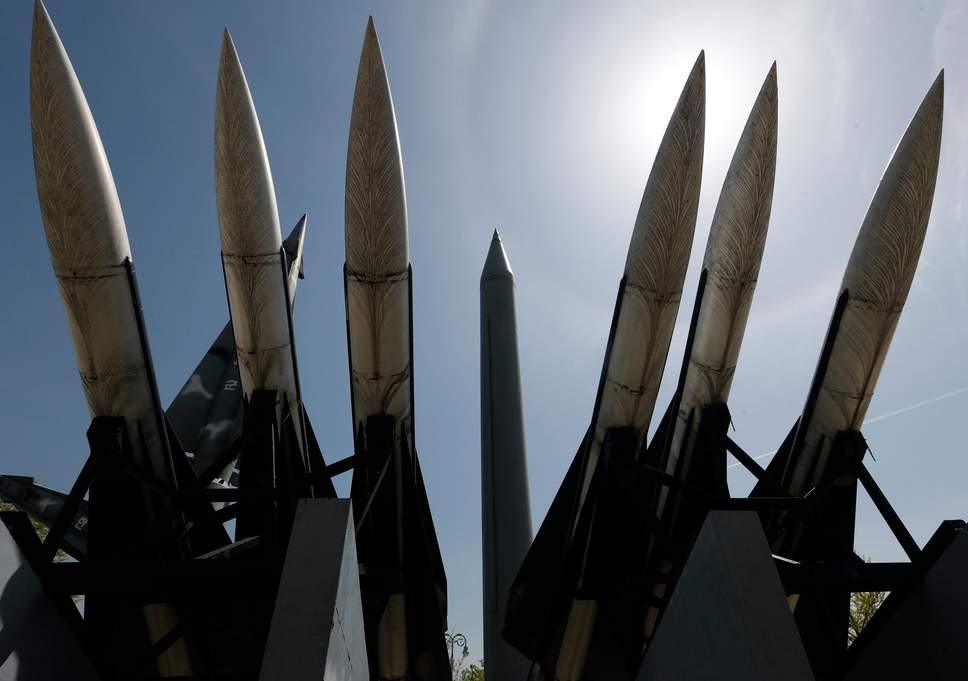 I found all these numerals printed on the side of a spent missile casing lying in the basement of a bombed-out Islamist base in eastern Aleppo last year.

At the top were the words “Hughes Aircraft Co”, founded in California back in the 1930s by the…