Timor-Leste activists have condemned the Australian government over the prosecution of Witness K and lawyer Bernard Collaery for their roles in revealing the bugging of the Timor-Leste cabinet during negotiations on an oil and gas treaty. 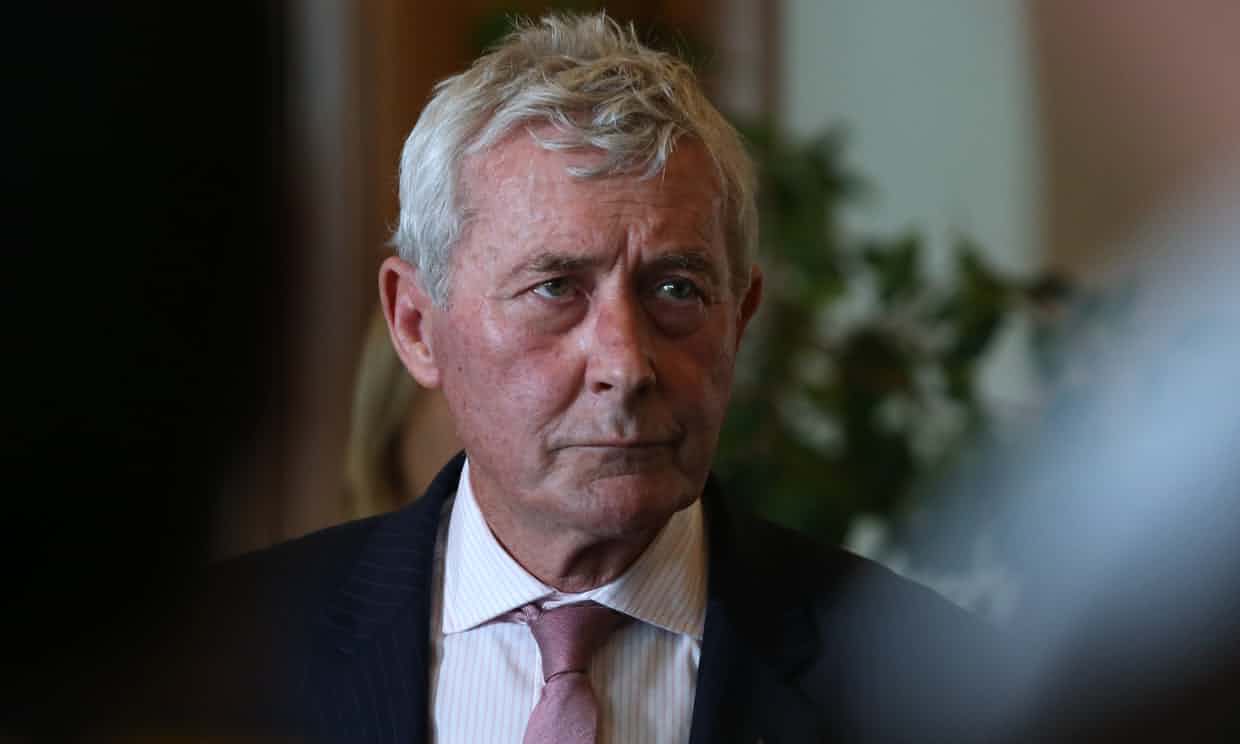 The activists from the Movement Against the Occupation of the Timor Sea (MKOTT) have joined mounting criticism of the prosecution, comparing the act to the targeting they and their…