The Islamist rulers of the Gaza Strip have said they reached an agreement with Israel to restore calm.

It follows a day of deadly Israeli strikes after a soldier was killed along the border for the first time in years.

The ceasefire agreement was reached early Saturday, a spokesman for Hamas said. 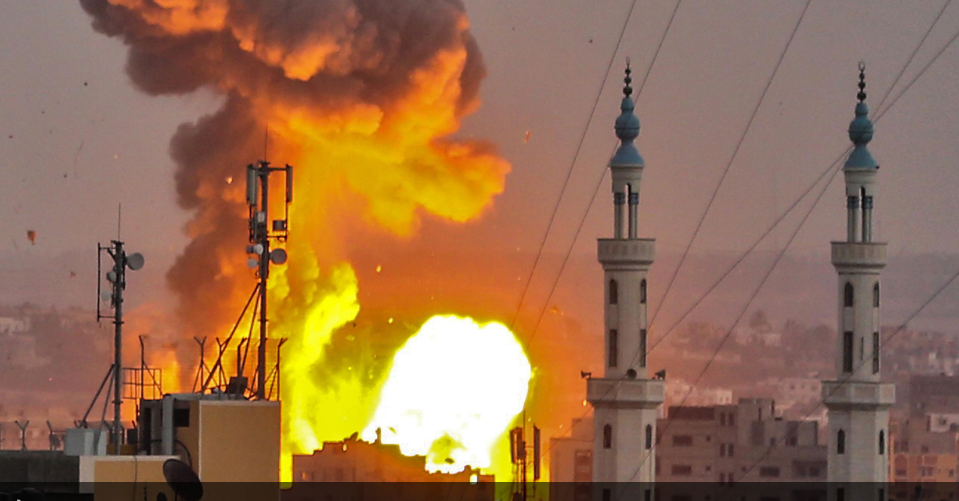 “With Egyptian and United Nations efforts it has been agreed to return to the era of calm between (Israel) and Palestinian factions,” Fawzi Barhoum told the Reuters news agency.

Israeli officials did not immediately comment on the Hamas announcement, the second such agreement in a week.