Australia should accommodate China’s expansion and tone down its rhetoric or risk missing out on a decade-long economic windfall, the former chief economist of the World Bank has warned.

Cautioning that a perception of Australia being “uncomfortable” with China’s rise had reached Beijing, Justin Yifu Lin – the former senior vice-president and chief economist of the World Bank – said the resources sector would pay the price for Canberra’s actions. 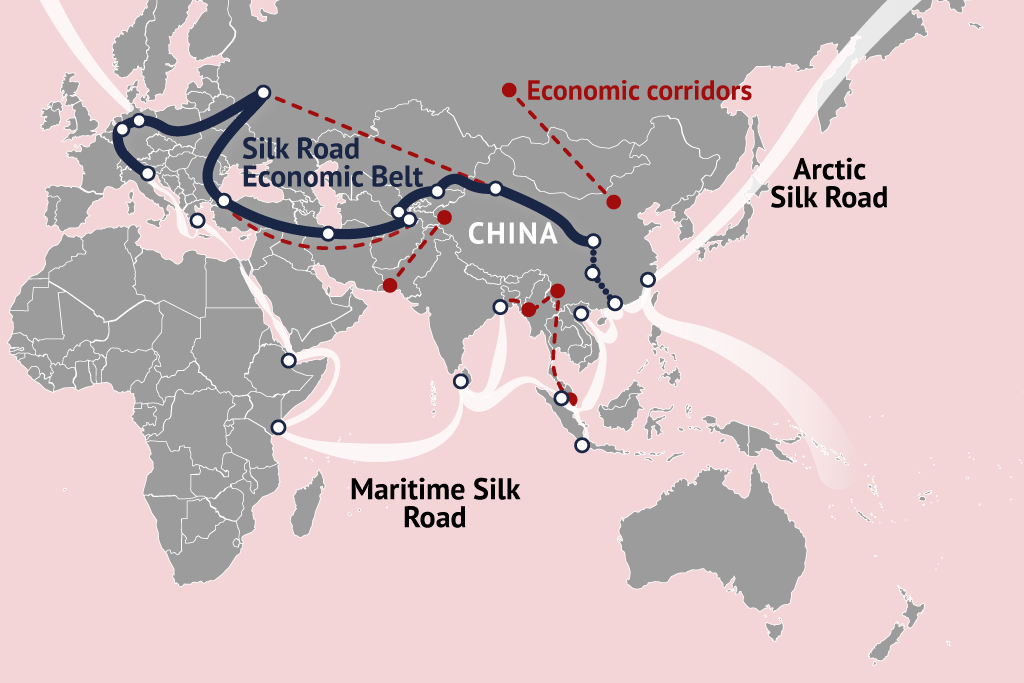 “What is the purpose for Australia to stop the rise of China? You are not a hegemony,” Professor…