In the middle of 2016 Guardian Australia published the Nauru files: more than 2,000 incident reports recording things that had happened in Australia’s refugee gulag on Nauru. 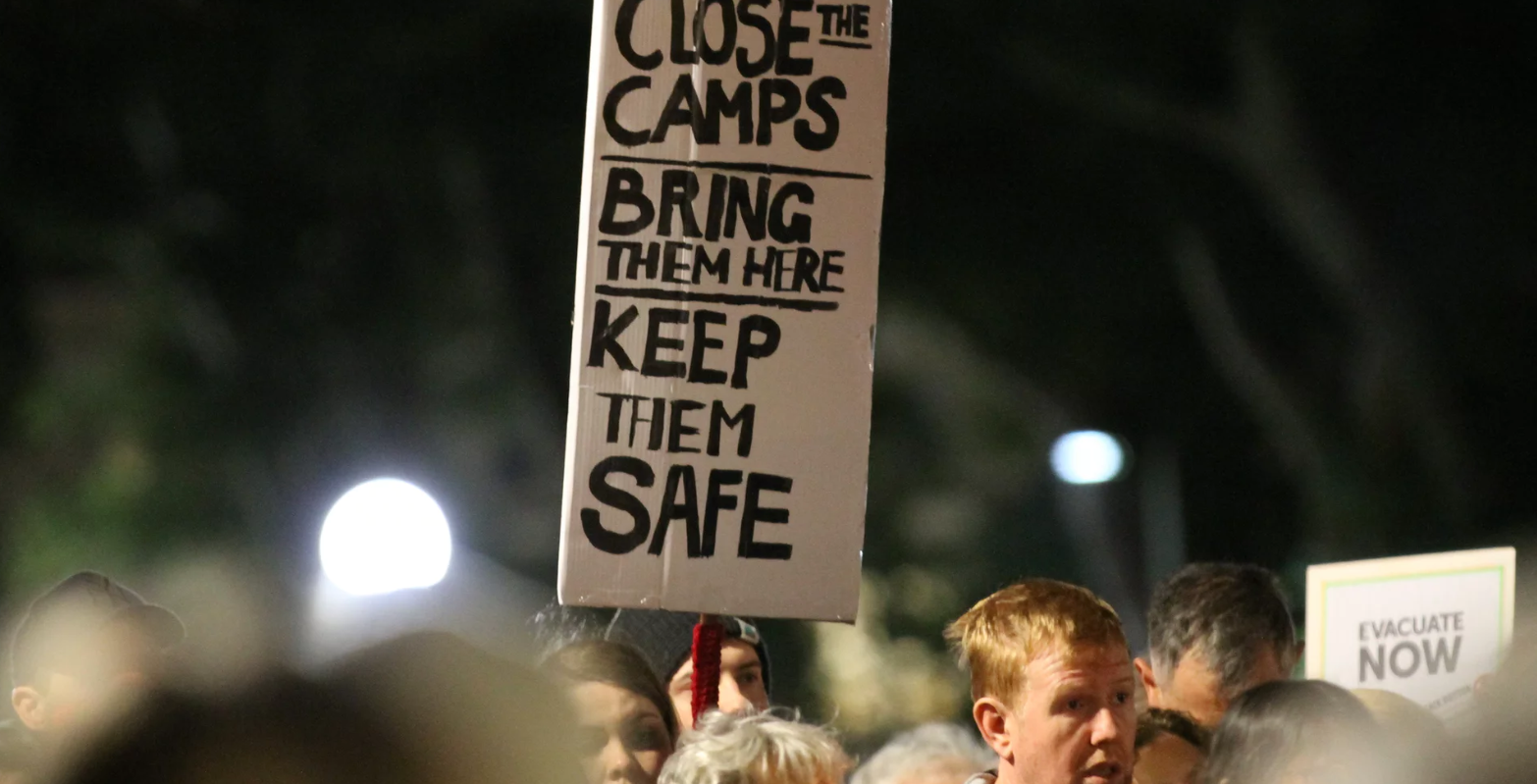 The incident reports – made by people directly or indirectly employed by the Australian government – contained reports of assaults, sexual abuse, self-harm and child abuse.

They gave an insight into the living conditions endured by asylum seekers held by the Australian government.

Unsurprisingly, they painted a…