Zuckerberg said in an interview published by Recode on Wednesday that Facebook has a responsibility to curb the viral spread of hoaxes and blatant misinformation. 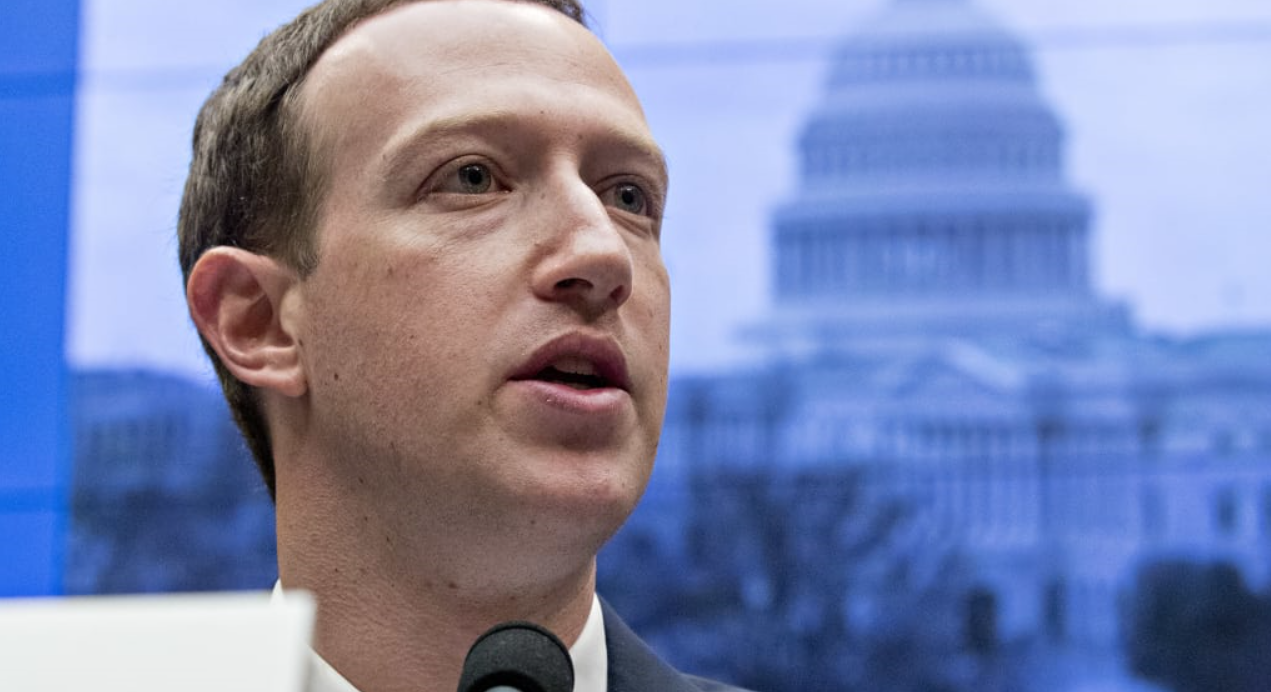 But he maintained Facebook should not ban publishers for spreading false claims, a position he described as “too extreme.”

“The approach that we’ve taken to false news is not to say, you can’t say something wrong on the Internet,” he said.