The summer holidays are in full swing – and protests against overtourism have begun (yet again) in a number of popular European cities.

Overtourism is not a new problem.

Barcelona, in particular, is at the centre of these mounting concerns about the rapid growth of tourism in cities, especially during peak holiday periods. 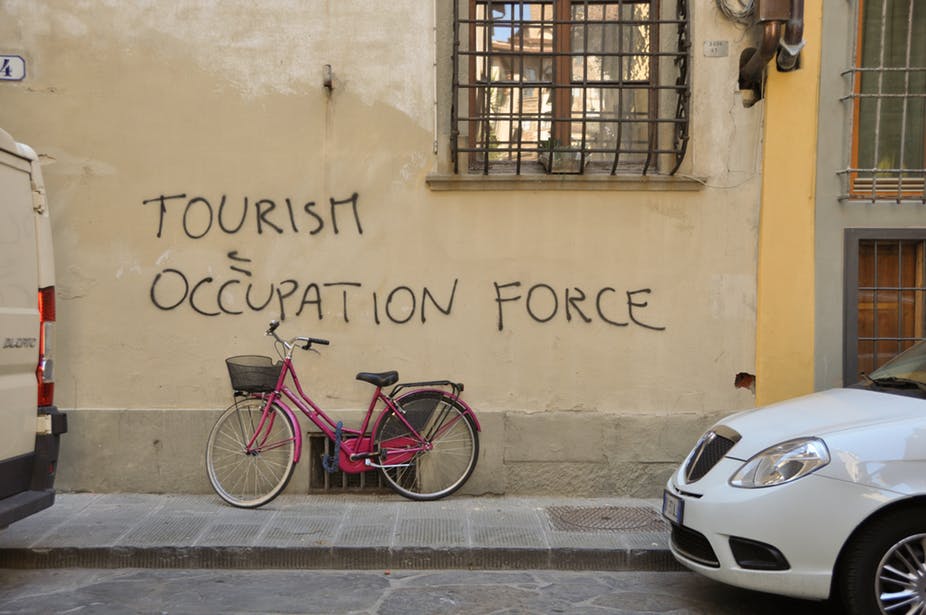 In fact, Destination Barcelona estimates that there were 30m overnight visitors in 2017, compared to a resident population of 1,625,137.

But across southern Europe protests and social movements are growing in number.

This has led to the formation of organisations such as the…