A mere three days before Trump was scheduled to meet Russian President Vladimir Putin in Helsinki, the special counsel has provided the public with the most comprehensive official account of how the Russians conspired to hack the 2016 election. 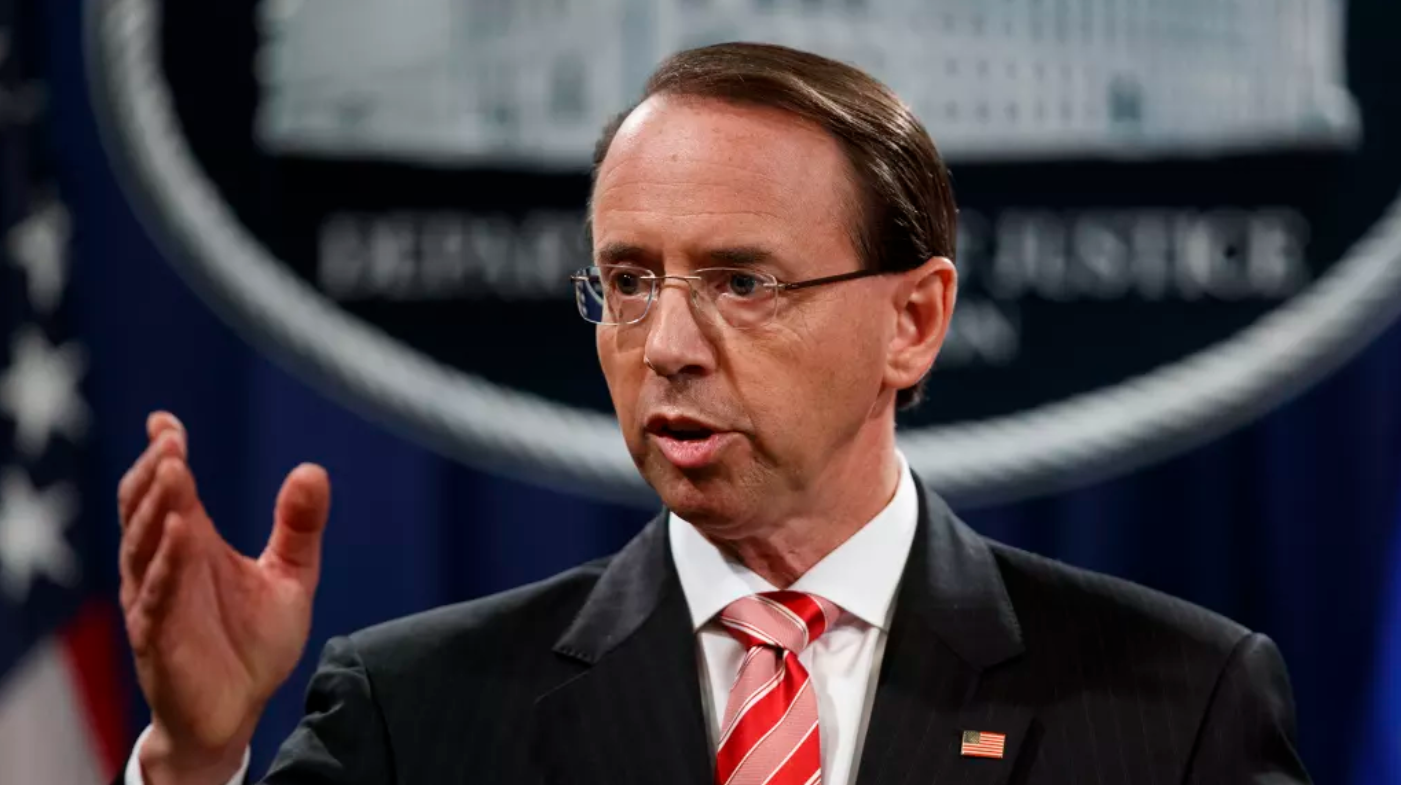 The indictment issued against 12 Russian intelligence officers on Friday, local time, offers Trump a simple choice for the Helsinki summit: to aggressively rebuke Putin – both in rhetoric and policy terms – or to look a…