Aimen Dean was just 19 when he pledged allegiance to Osama bin Laden – until the brutal reality of mass murder led him to be flipped by the Qataris, and return to Afghanistan as a spy for MI6

In the years following 9/11, documentaries such as Restrepo and Armadillo gave us intimate and unflinching accounts of the daily lives of troops fighting the war in Afghanistan. 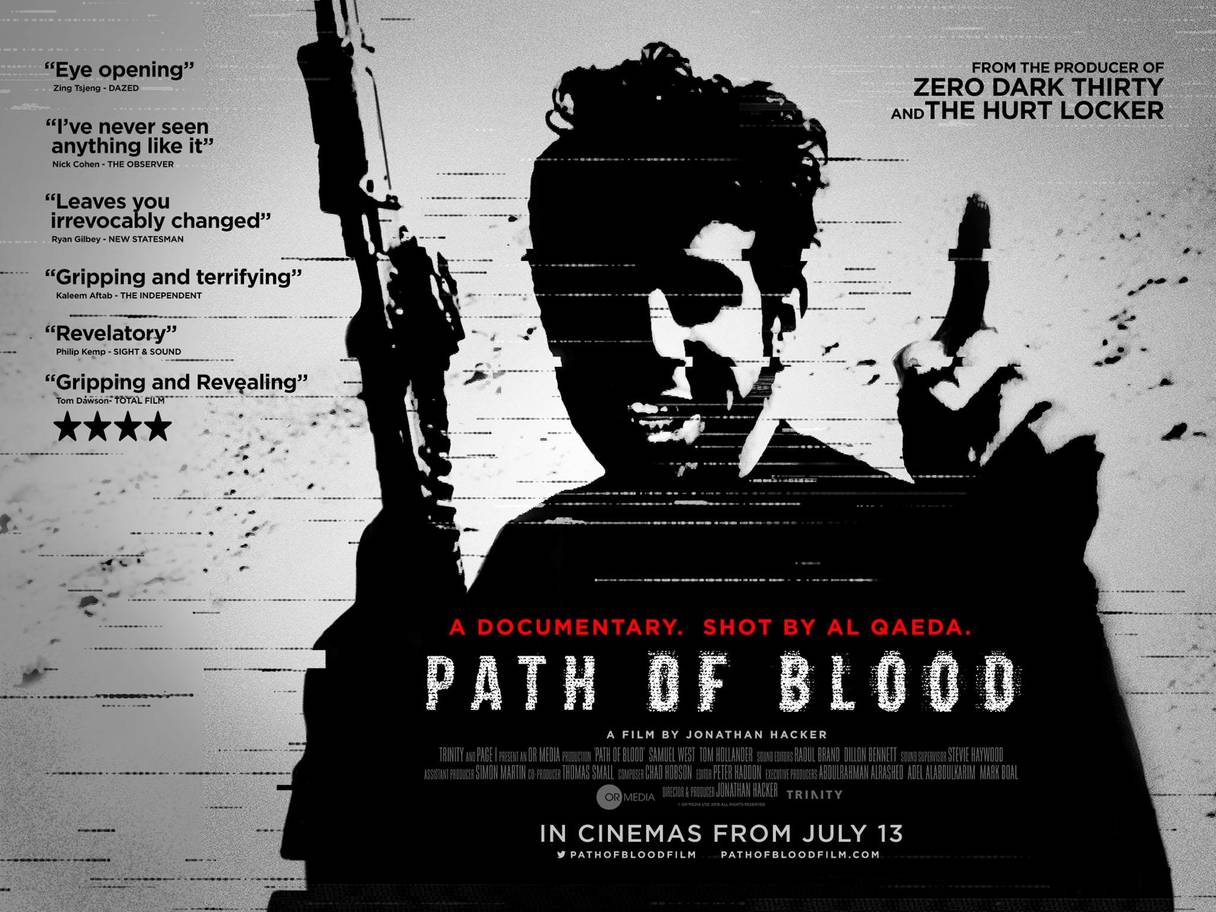 Jonathan Hacker’s Path of Blood now offers a similar kind of insider’s eye – only this time we’re taken behind the scenes of al-Qaeda in the Arabian Peninsula, during their bid to topple the Saudi government in…