With great fanfare at the end of June, the 19 EU Eurozone finance ministers announced the end to the eight-year-long Greek debt crisis that brought the entire Euro structure into its deepest crisis to date.

The exercise is a deep deception.

The EU ministers refused to write off any Greek state debt. 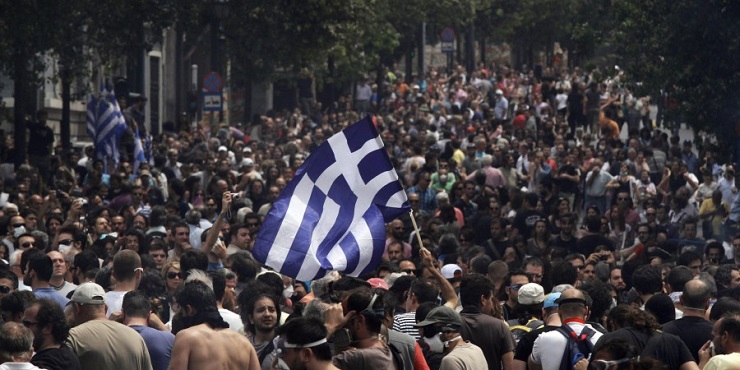 Instead they did a destructive interest capitalization of the existing debt, similar to what Washington did to Latin America in the 1980’s.

What in fact is going on we might justifiably ask.

Under the new scheme, the due date for loan repayments will be extended by 10 years.

With loan write-offs off the…