The recent contribution to our national debate on religious freedom by Social Services Minister Dan Tehan is to be welcomed.

Delivering a named oration in honour of  English cleric Sir Thomas More, Tehan argued that the dilution of Australia’s Christian identity may undermine the nature of our society, which he conceives as deriving its unique character from Judeo-Christian foundations. 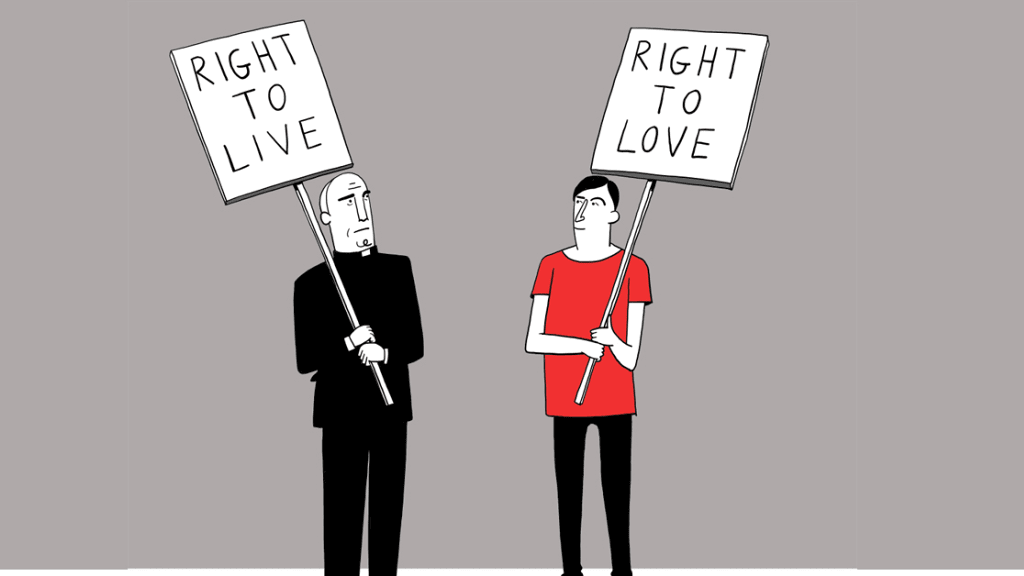 As veterans affairs minister, Tehan brought genuine compassion to a dysfunctional system that was compounding, rather than alleviating, the pain of veterans.