Six members of Tunisia’s security forces were killed on July 8 in a “terrorist attack” near the border with Algeria, the interior ministry said, updating an earlier toll.

A national guard border patrol in the Ain Sultan area of the Jenduba border province “was hit in a landmine ambush that killed six agents”, the ministry said. 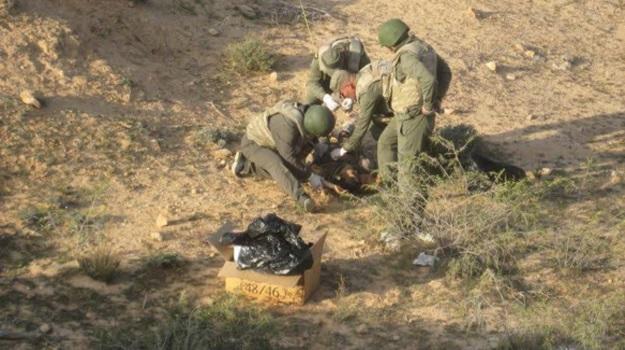