Islamabad: A Pakistani court on Friday sentenced ousted prime minister Nawaz Sharif to 10 years in prison for corrupt practices linked to his family’s purchase of upscale London flats, in a major blow to his party ahead of general elections on July 25. 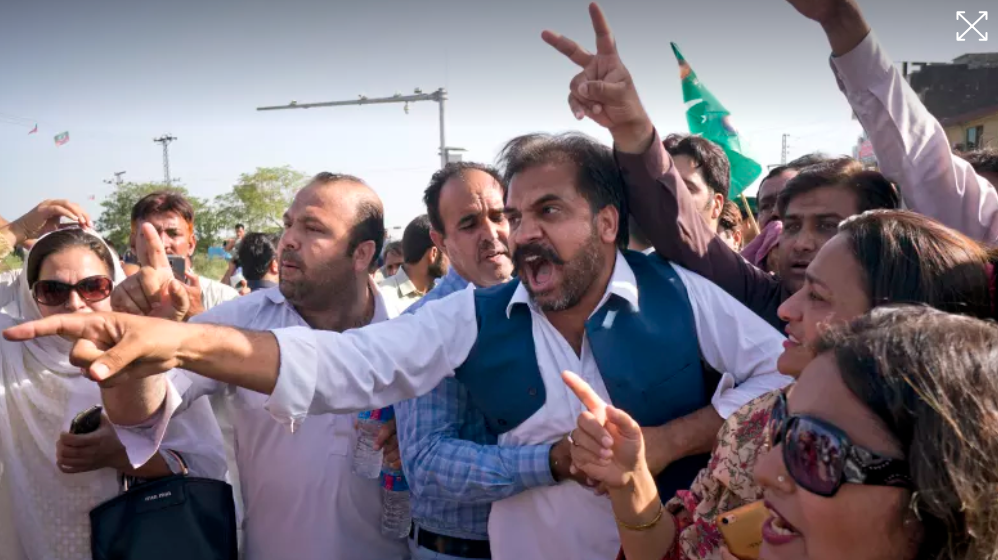 The guilty verdict in absentia against Sharif, 68, threatens to end the career of one of Pakistan’s most high-profile politicians of the past four decades, a political survivor who was prime minister three times.