Before the United States President Donald Trump attempts real diplomacy with Russian President Vladimir Putin at a summit in Helsinki on July 16, he’ll first be subjected to another summit.

That first summit is a gathering of leaders of the North Atlantic Treaty Organization (NATO). 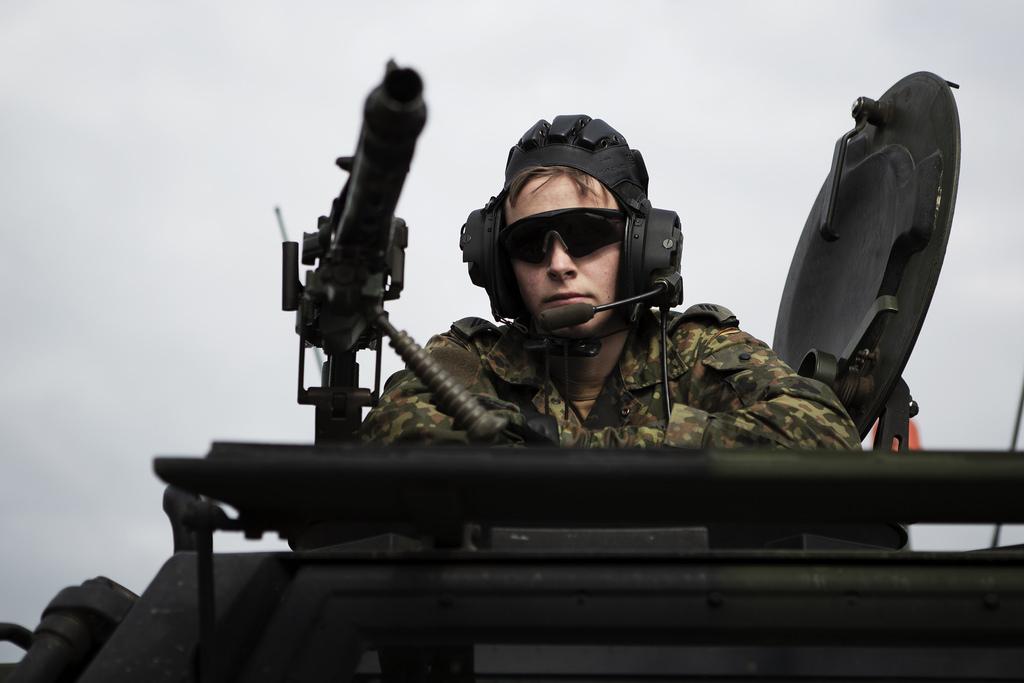 Trump will insist on a…