A public memorial will be held in Perth for Australia’s oldest scientist David Goodall, who died in Switzerland from assisted suicide aged 104.

Professor Goodall took his own life on May 10 at a clinic near Basel after spending his last days patiently and openly explaining his decision to a huge media throng from around the world. 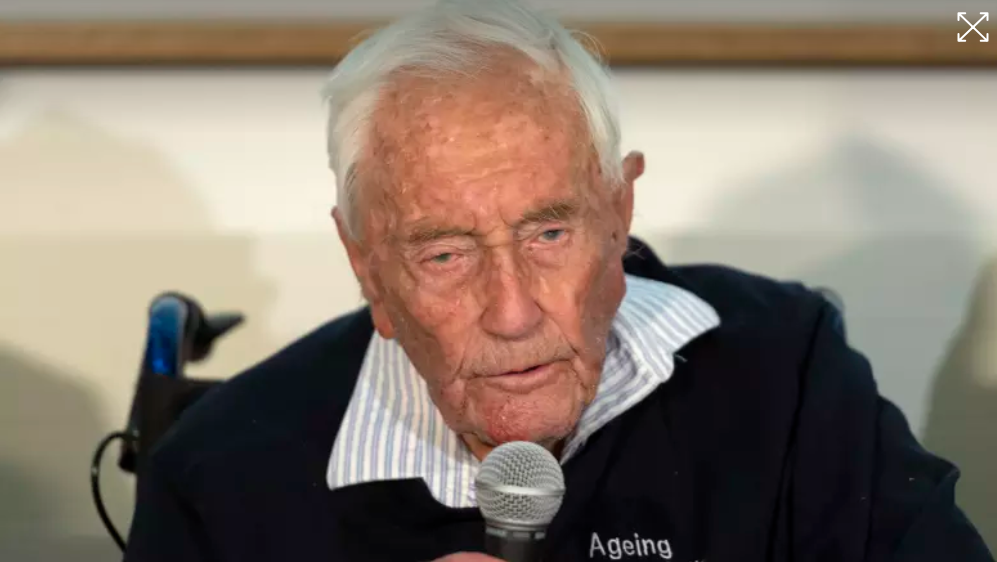 He did not have a terminal illness but said his quality of life had deteriorated.

“Even up to, say, the age of 90 I was enjoying life. But not now,” Prof Goodall told the ABC before he left Australia.