One of the names on Donald Trump’s Supreme Court shortlist is a 46-year-old appellate court judge, former law professor and mother of seven.

She could also end up being a political lightning rod in the biggest confirmation battle of modern US history. 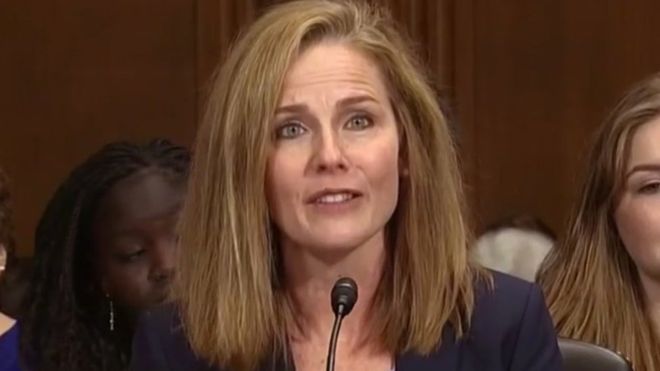 President Trump has said he will reveal his nominee to replace Justice Anthony Kennedy, who announced his retirement from the US Supreme Court, to the American public on Monday.

That marks a remarkably fast turnaround for filling a court vacancy. Part of the reason Mr Trump can move so…