News Corp has rejected a boycott of the Pacific Islands Forum by the Australian federal press gallery, which was sparked by a Nauru government ban on the ABC for alleged “bias and false reporting”. 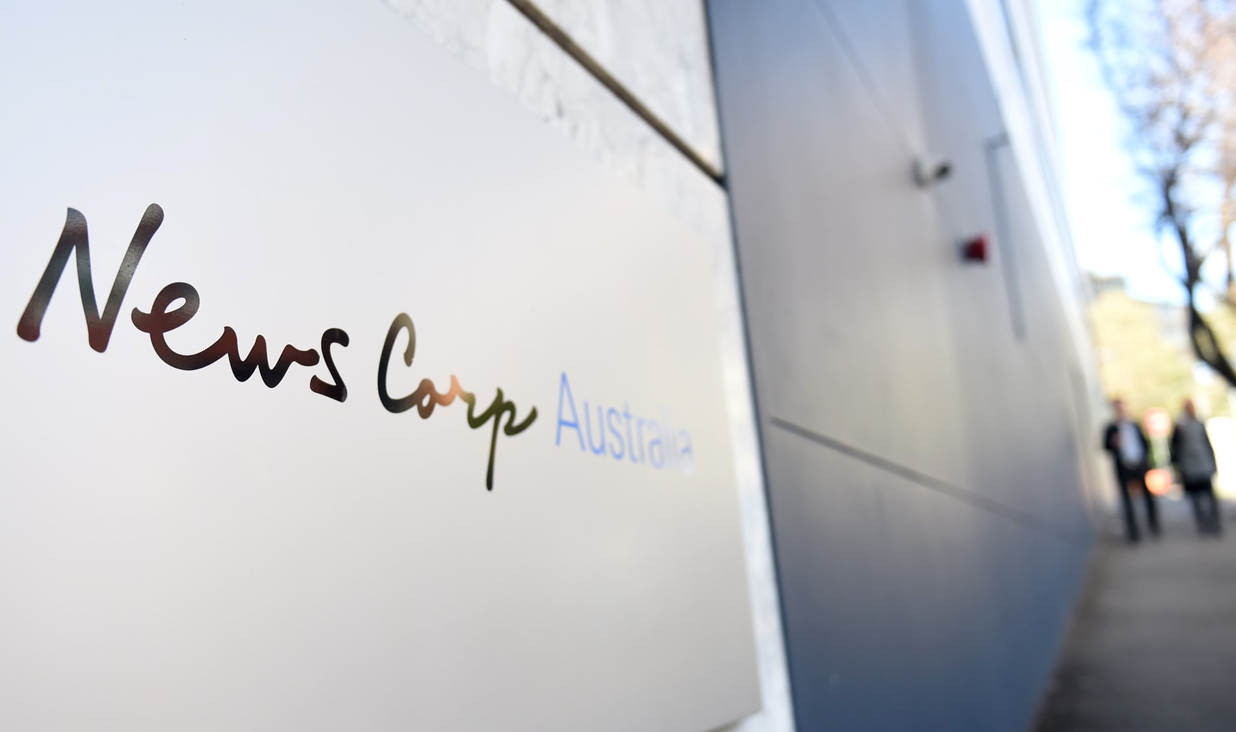 The president of the press gallery, David Crowe, said on Wednesday that the small pool of journalists, including a reporter, a stills photographer and a TV camera operator, would no longer cover the event if the ABC’s ban were not rescinded.

The gallery’s stance was…