The attorney general has refused to elaborate on why he approved the prosecution of a former spy who revealed Australia had bugged Timor-Leste’s cabinet rooms, describing it as an “independent decision” of prosecutors. 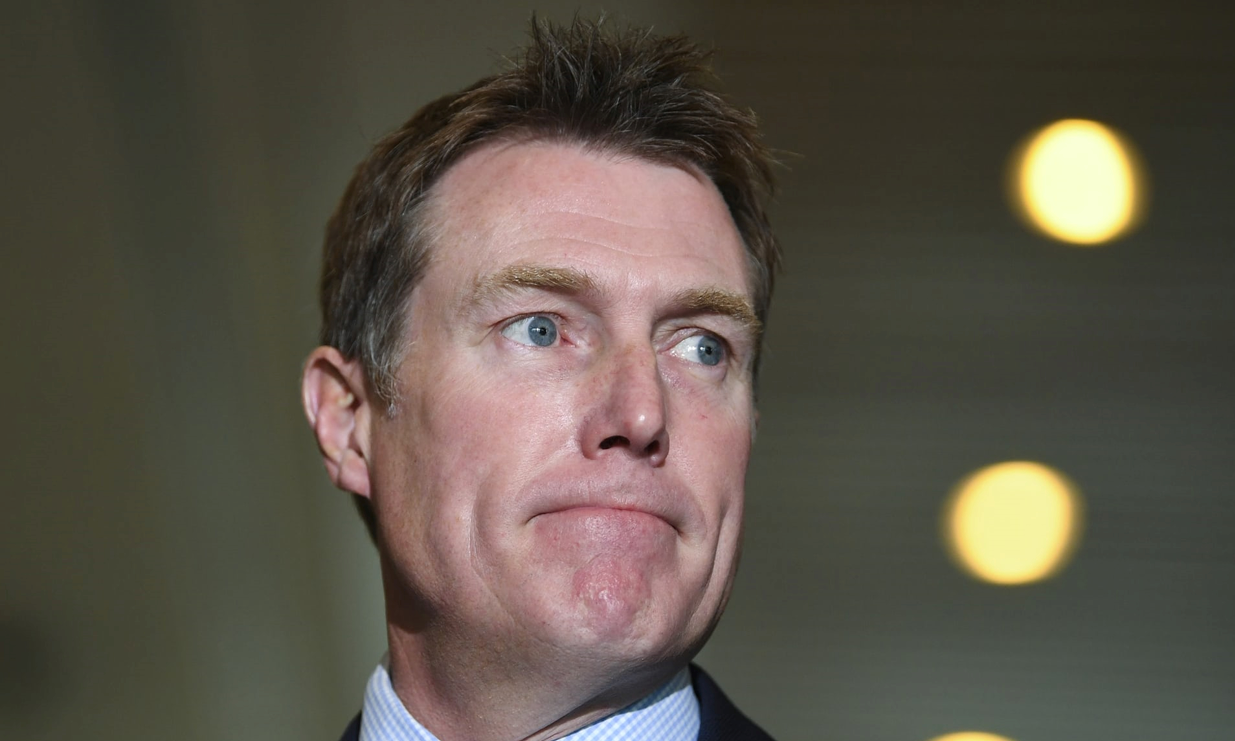 Independent MP Andrew Wilkie has blasted the government for approving the prosecution and suggested it has leaked information to a journalist to defend its position.

On Thursday Wilkie used parliamentary privilege to reveal the man, a…